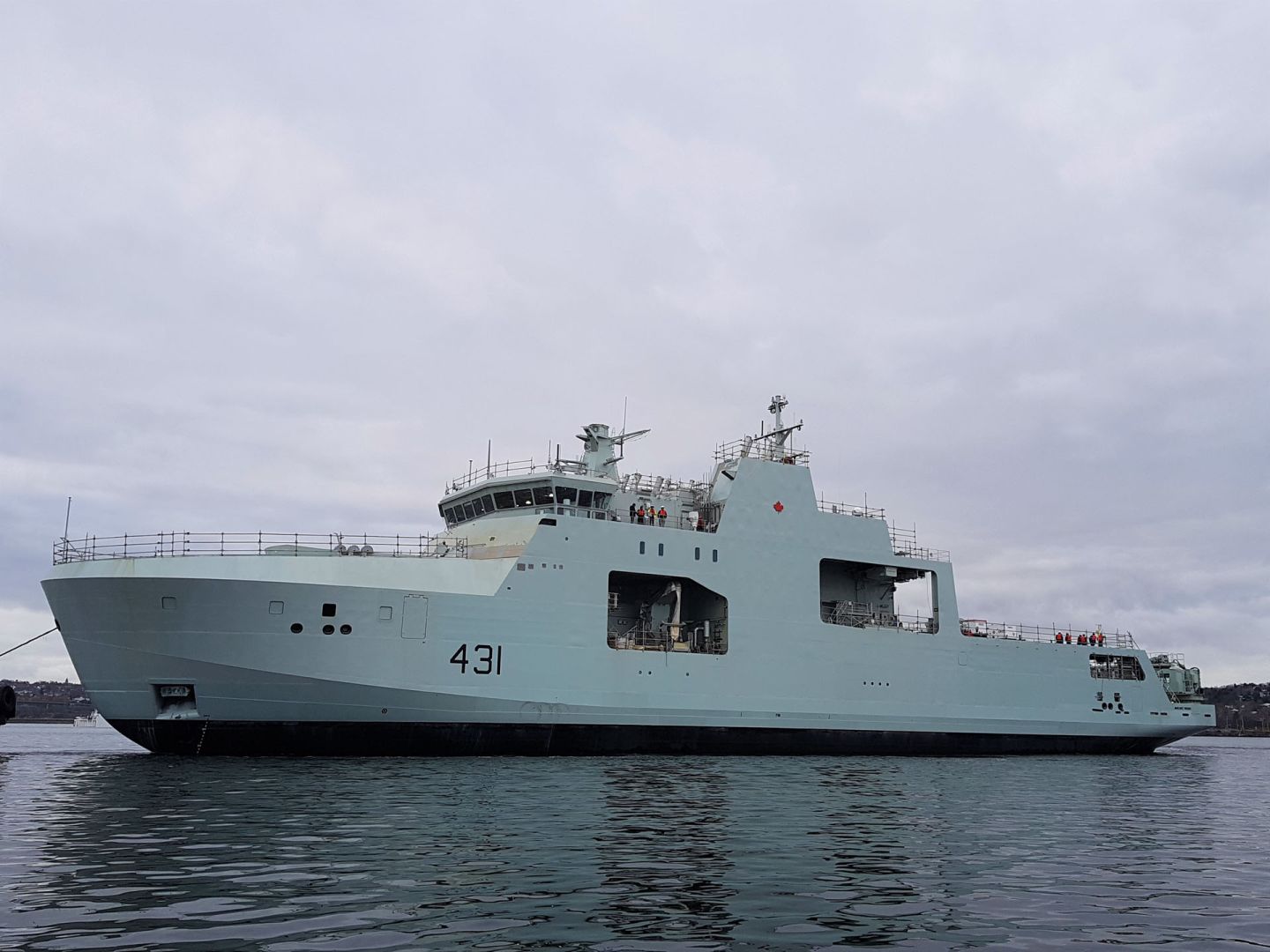 On October 14, 1942, a German submarine torpedoed the SS Caribou off the coast of Newfoundland, sinking the ferry within five minutes. While fighting for her own survival, Sub-Lieutenant Brooke heroically tried to save the life of her colleague and friend, Nursing Sister Sub-Lieutenant Agnes Wilkie. For her courage, Margaret Brooke was made a Member of the Order of the British Empire.

Born in the small farming community of Ardath, Saskatchewan on 10 April 1915, Brooke served in the Royal Canadian Navy from 1942 to 1962. Upon her retirement from the Navy, she returned to University of Saskatchewan, her alma-mater, where she received a BA and PhD, majoring in biostratigraphy and micropaleontology. After graduation, Brooke stayed on as an instructor and researcher and co-authored several papers before retiring from academics in 1986. On her 100th birthday, Margaret Brooke received a phone call to inform her that Canada's second AOPS would be named in her honour, making her the first woman and first living person in Canadian history to have that honour bestowed upon them. Margaret Brooke passed away in Victoria, B.C. on 9 January 2016.

The 103-metre future HMCS Margaret Brooke was launched on November 10, 2019 and was delivered to the Royal Canadian Navy, having successfully completed sea trials in May 2021.

In May 2017, it was announced that Margaret E. Brooke, the niece of Lieutenant Commander Brooke (her rank when she retired in 1962), would act as Sponsor for the vessel.

Who is Max Bernays? 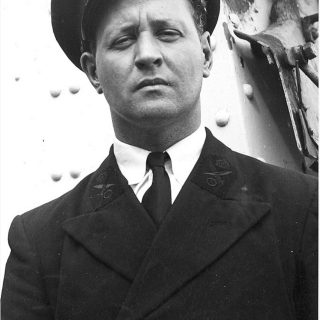 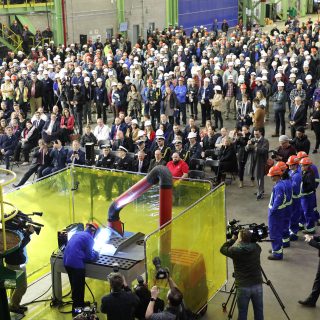