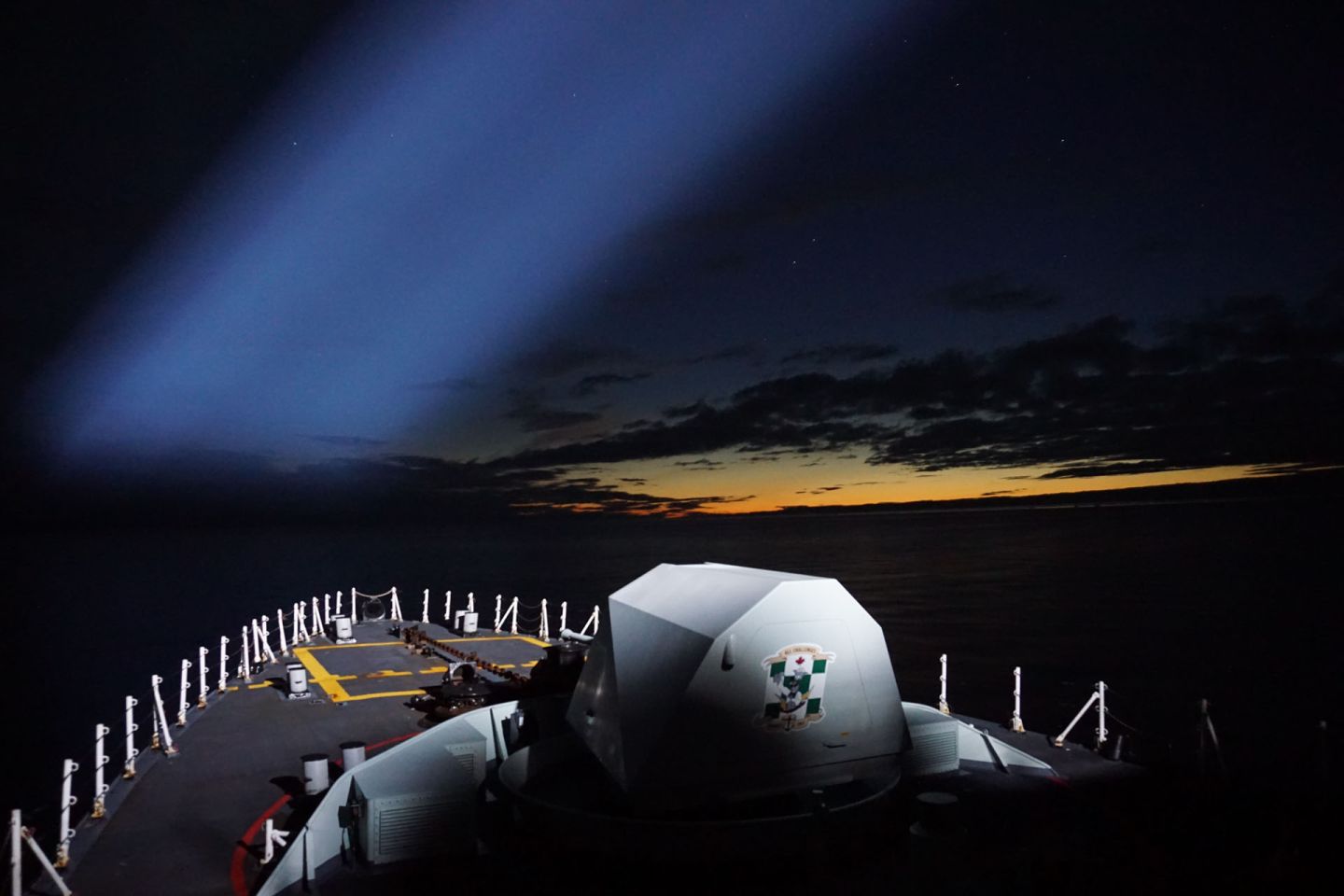 Operations NANOOK is an annual Canadian Armed Forces exercise which allows the military to rehearse ‘whole-of-government’ responses to potential safety and security threats in the North. From oil-spills and ship groundings to terrorism and crime, these threats are growing as activity in the Canadian Arctic increases.

Dr. Lajeunesse has studied these annual exercises and Canada’s Arctic security more broadly, for over ten years and was excited to view the operation up close.

It was a hands-on experience in every sense, as Lajeunesse was given a chance to steer and control the 4,800 ton vessel and even integrated in Charlottetown’s boarding party as it captured Vaedderen during a mock take-over.

“I’m extremely grateful to the Navy for allowing me to participate in the Canadian Leaders at Sea program. Extending a more regular presence into the Arctic will be one of Canada’s great challenges in the 21st century and the progress that we’re already seeing is certainly heartening,” said Dr. Lajeunesse.

In the next few years, Canada’s Arctic patrol responsibilities will be taken over and strengthened by the capabilities of the Royal Canadian Navy’s new ice-capable Harry DeWolf-class Arctic and Offshore Patrol Ships (AOPS) being constructed at Halifax Shipyard. The first AOPS, the future HMCS Harry DeWolf, is scheduled to be launched at Halifax Shipyard in September 2018. 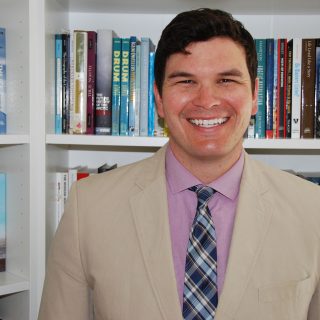