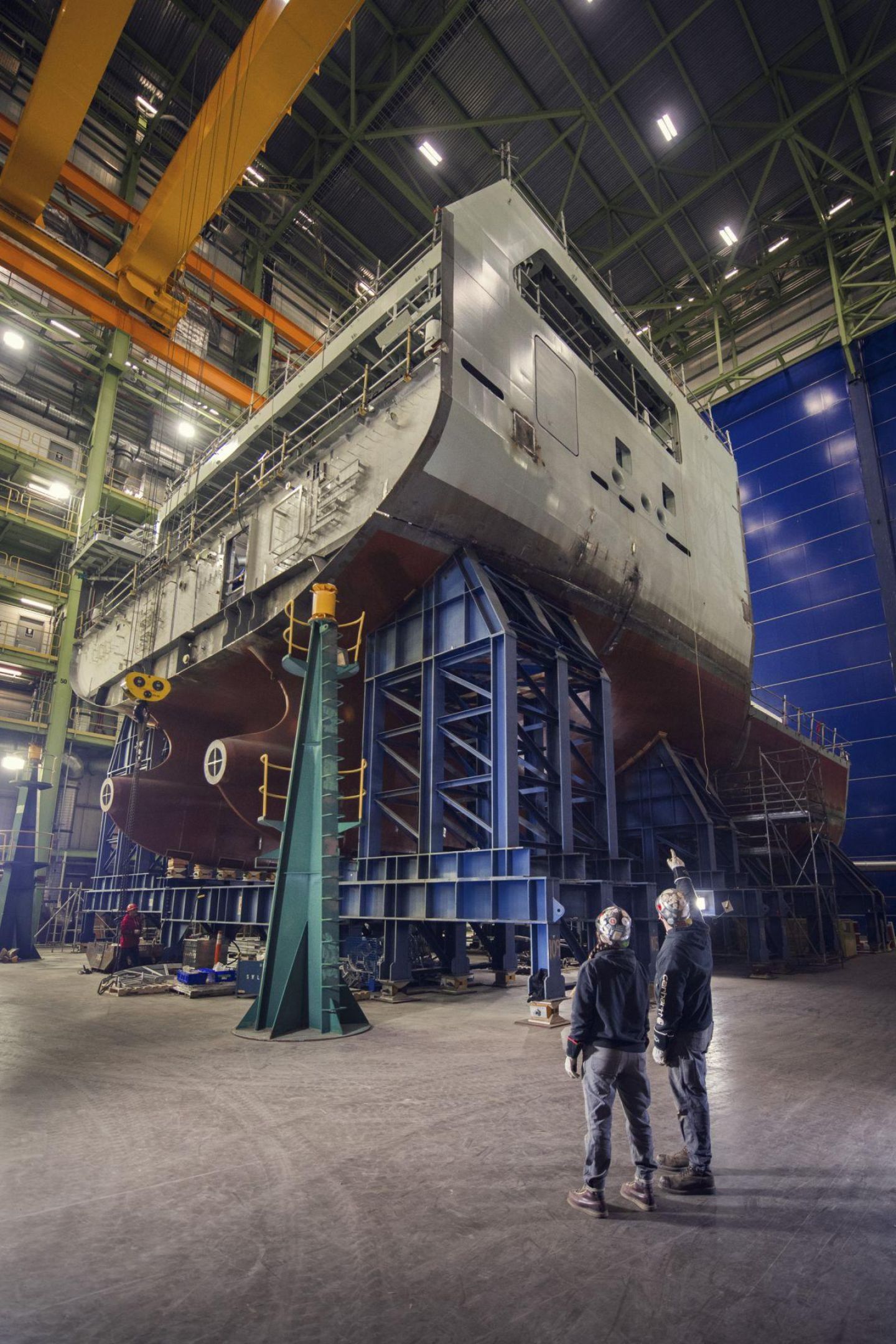 Value for Money: The Conference Board of Canada Assesses the National Shipbuilding Strategy’s Impact

Ottawa, ON February 24, 2021 -- The Conference Board of Canada has completed a detailed assessment of the current and future economic impacts of the National Shipbuilding Strategy (NSS) at the Halifax Shipyard.

Between 2013 and 2024, building the Arctic Offshore and Patrol ships as well as designing the larger Canadian Surface Combatant (CSC) ships are projected to contribute over $9.8 billion to Canada’s GDP with $6.2 billion in labour income to Canadians. Between 2016 and 2024, the report forecasts employment to be boosted by an average of 8,200 jobs annually across Canada. The very significant positive economic activity associated with building the CSCs will be forecasted later in the CSC design phase. For governments, shipbuilding at the Halifax Shipyard is expected to deliver a total of $2.9 billion in revenue to all three levels of government between 2013 and 2024.

“The NSS has helped rebuild Canada’s shipbuilding industry and provide tangible benefits to the economy,” said Pedro Antunes, Chief Economist at the Conference Board of Canada. “Shipbuilding activity at the Halifax Shipyard creates economic activity and jobs in Nova Scotia and across Canada.”

Canada’s Industrial and Technological Benefits (ITB) policy ensures that 100 per cent of any major defence contract is matched in domestic business activity. If a portion of the work is not performed directly in Canada, the prime contractor and suppliers need to invest locally to compensate for the value of the work outside the country. This ensures that Canada’s defence and security spending will generate economic benefits for the country. It will also provide important investments in targeted areas such as supporting local suppliers, who are often small businesses, and expanding their opportunities to export.

The report confirms that the Halifax Shipyard’s first NSS obligation—the AOPS Definition contract—exceeded its commitment to Canada by 53 per cent, or by $247 million in additional domestic business activity.

The Halifax Shipyard must also invest a value equal to 0.5 per cent of its revenue toward the domestic marine industry in three priority areas: human resources development, technology development, and commercialization. Since 2014, the shipyard has directed $18.5 million toward the broader marine sector on projects like the creation of the “Centre for Ocean Venture and Entrepreneurship (COVE).” As the NSS continues to progress into 2024, the Halifax Shipyard will invest a total of $33.0 million into Canada’s blue economy.

“By building ships in Canada we are creating good paying jobs and continued investment from coast to coast to coast” explained Kevin McCoy, outgoing President of the Halifax Shipyard. “These benefits are expected to grow significantly into the future. The work in Halifax is delivering world class ships for the brave women and men of the Royal Canadian Navy and the Coast Guard while also making long term strategic investments in Canada’s Blue economy.”

Read the full report: Value for Money: Economic Impact of the Halifax Shipyard Under the National Shipbuilding Strategy

About The Conference Board of Canada

For media inquiries related to the research: 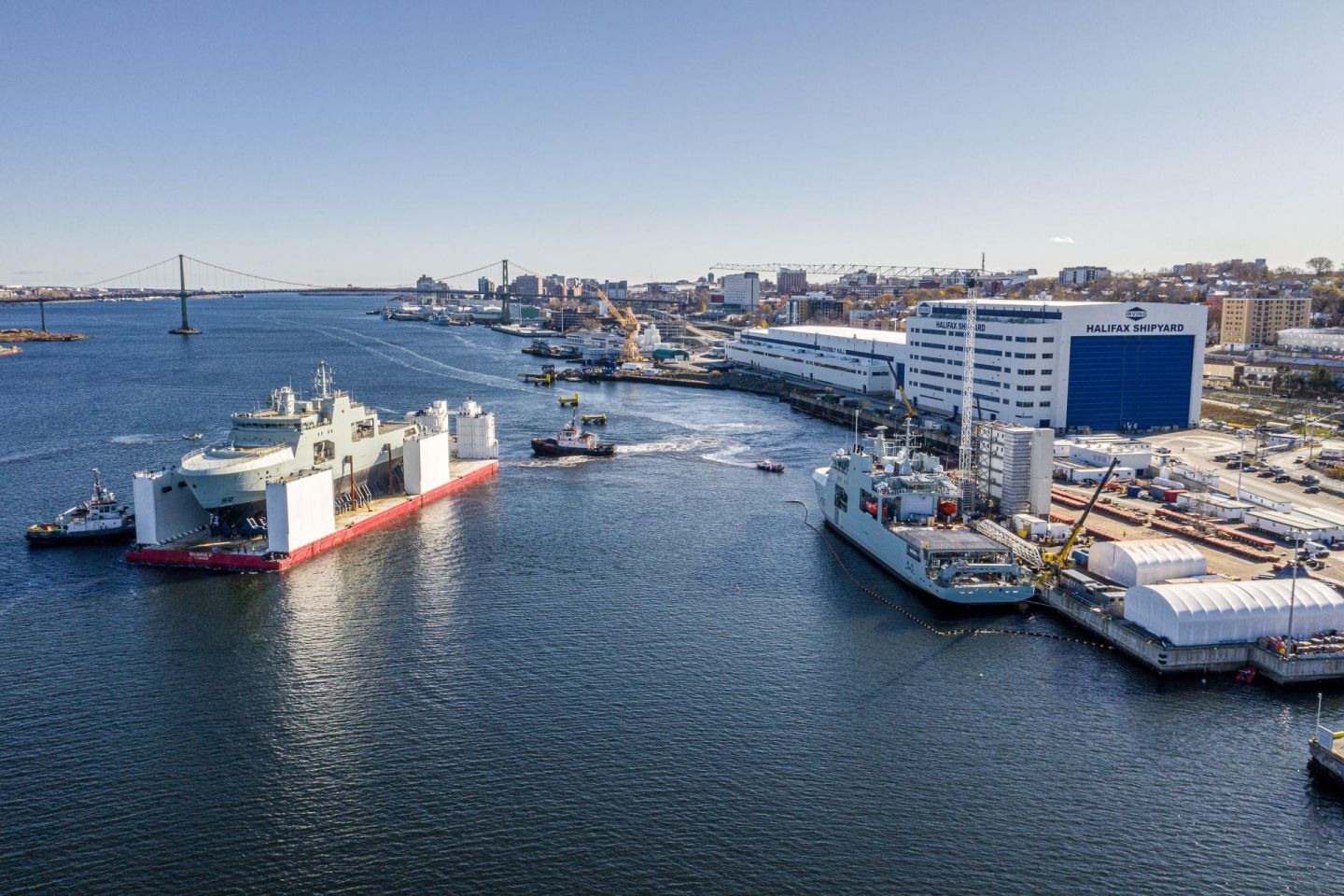 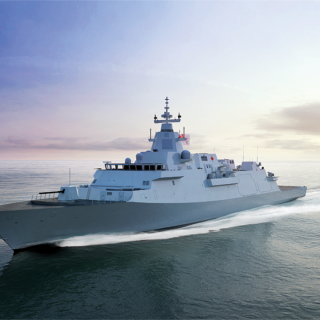