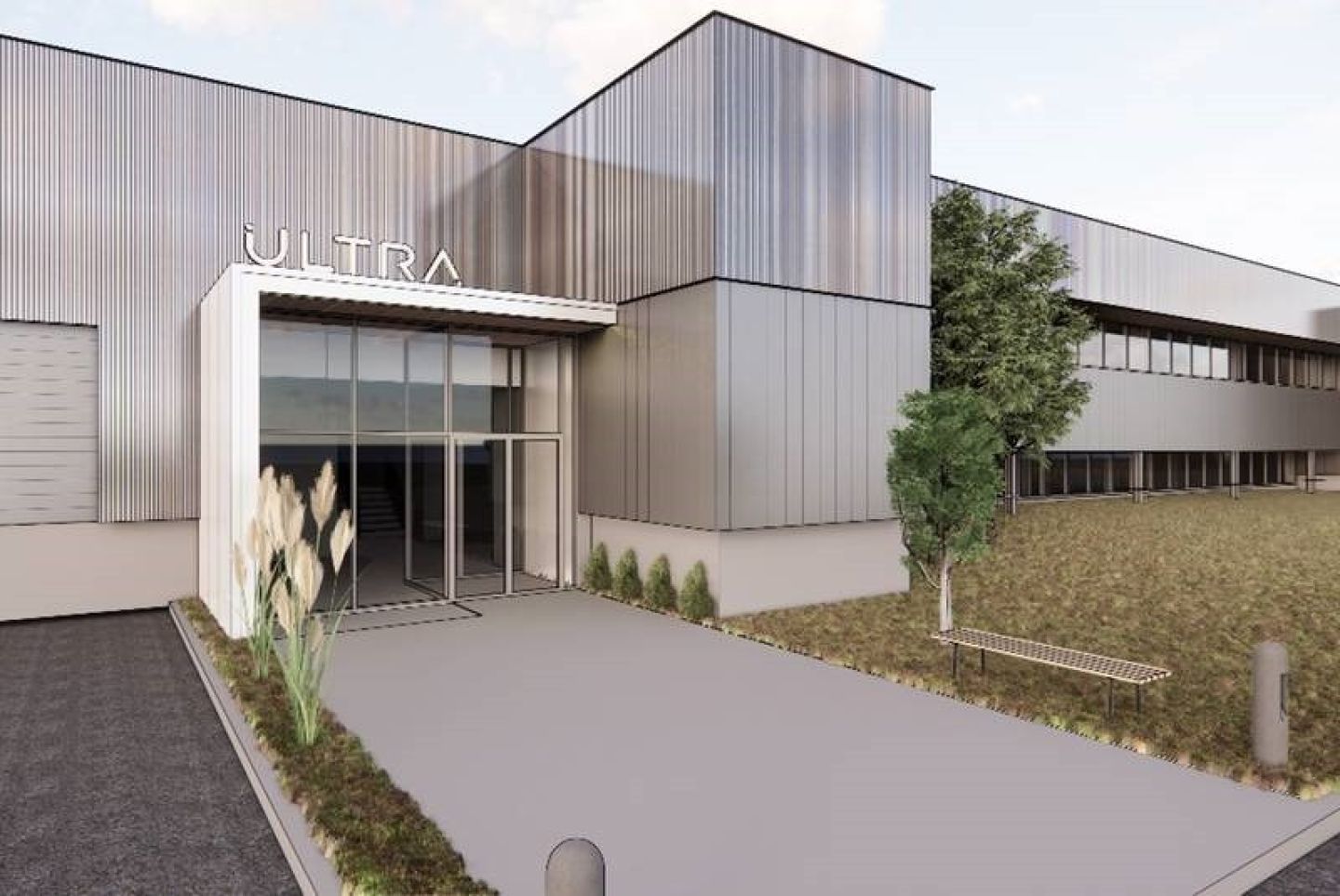 Following the recent announcements by Ultra of contract awards for the Hull Mounted Sonar (HMS) and Variable Depth Sonar (VDS) subsystems on the Canadian Surface Combatant (CSC) program, the Ultra Group has confirmed a significant additional strategic commitment to Canada, committing potentially in excess of $20 million of new investment to transform its Dartmouth NS site into a global sonar centre of excellence.

The Dartmouth facility will be significantly modernized, reconfigured for expanded capacity, and networked to Ultra’s other sonar sites in the United Kingdom and Australia. These enhancements will provide for the world-class sonar capability being delivered to CSC, as well as sonar systems on other Canadian naval programs. They will also provide the necessary infrastructure for further growth of sonar exports to Ultra’s core five-eyes markets, leveraging Ultra’s already significant successes in providing sonar capabilities to major international navies.

As part of this investment, Ultra will also be upgrading areas of its facility involved in sonobuoy production – an activity which commenced in Nova Scotia in 1947. Ultra is Canada’s sovereign sonobuoy supplier, and also exports sonobuoys to a number of allied nations, and is expecting increased demand and staffing levels in this area.

Most importantly, Ultra’s investment in its Canadian sonar infrastructure will provide the modern, high-performing workplace that underpins the company’s dedication to Canadian high-tech job creation. In the two years since having been originally awarded program definition studies for CSC, working in close partnership with Lockheed Martin Canada and Irving Shipbuilding Inc, Ultra’s Canadian team has grown by over 150 employees, with another 80 high-tech roles expected to be made available in 2021 alone. Ultra is immensely proud that new employees – often graduates of Canada’s universities and technical colleges – will enjoy high-value roles conducted in a world-class facility based in Atlantic Canada.

Simon Pryce, Ultra Chief Executive, noted: “Ultra’s mission is to innovate today for a safer tomorrow. Our investment into a new sonar centre of excellence is a key part of supporting the important Canadian Surface Combatant program and preparing our business for further growth in international sonar systems well into the future. We are very proud to be investing further into Canada and Canadian innovation, and are excited at how this will drive future value for all our stakeholders.”

Darren Fisher, Parliamentary Secretary to the Minister of Health and Member of Parliament for Dartmouth—Cole Harbour, stated “The National Shipbuilding Strategy is providing good jobs in Nova Scotia, and companies like Ultra are playing a significant role. I welcome Ultra’s continued commitment and investment in Nova Scotia. This investment will transform their Dartmouth facility into a global sonar centre of excellence, providing even more skilled jobs here at home.”