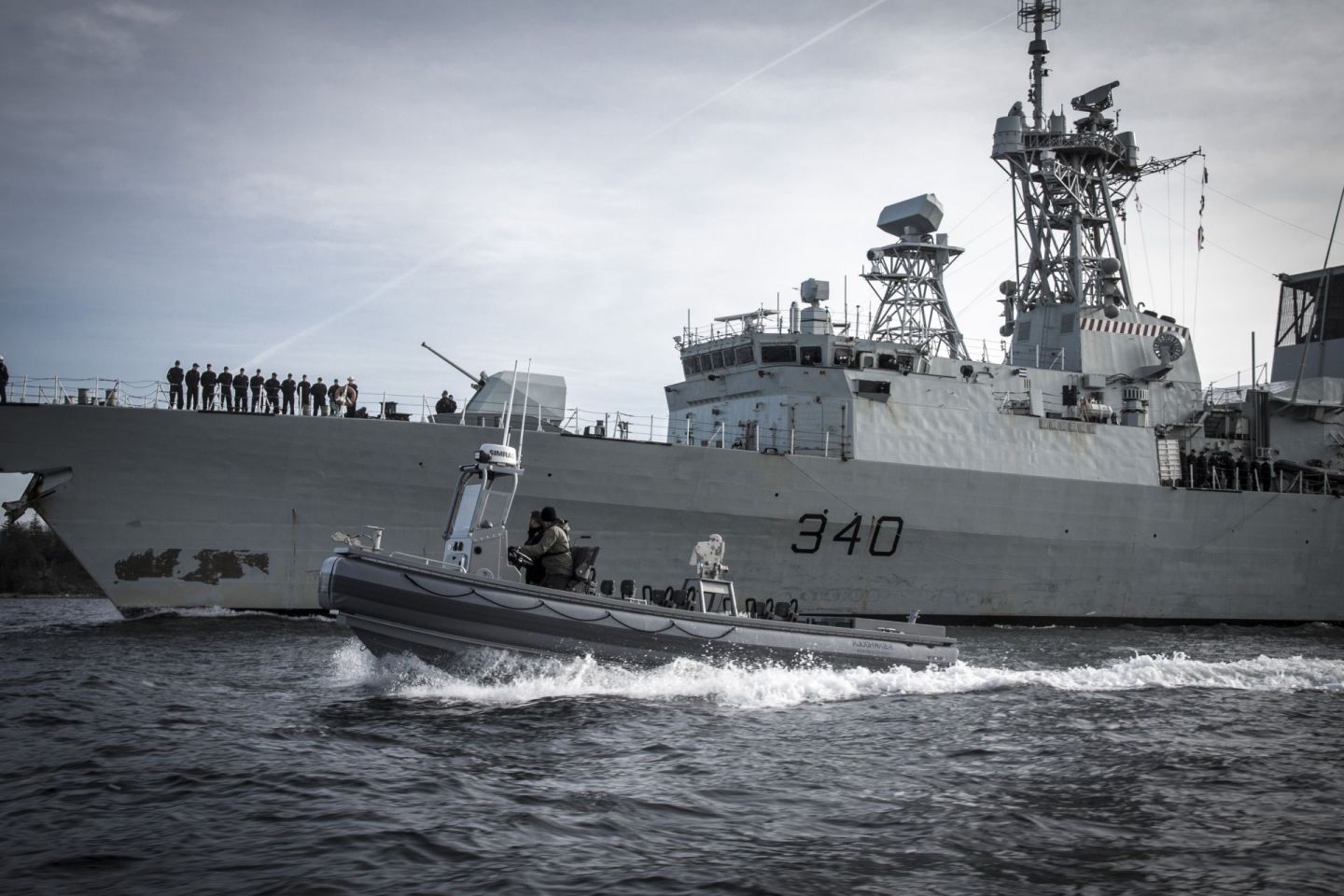 In 1955, Rosborough Boats opened by refitting wooden fishing and sailing schooners into yachts. By the late 1970s, the business had begun designing and building its own sailing vessels, constructed at facilities across Nova Scotia. This second generation of owners turned to servicing the commercial fishing and pleasure vessel industry.

Now in its third generation of family management, Rosborough Boats works with government and official marine operators around the globe, as well as individual mariners.

In addition to their work with commercial and government vessels, the company has a strong customer base interested in semi-custom built boats for recreational use.

"Our second facility is located on the Eastern Shore of Nova Scotia in the 100 Wild Islands, which is one of the most beautiful, pristine, lesser-known boating areas on the east coast," said Heaton Rosborough, the company's current owner.

The contract to build the Rough Water 8.50 for the future AOPS has allowed the company to further diversify its product offerings and reach new markets.

"While well known in Canada through our work with the Canadian Coast Guard and other federal departments, we were not that well known to navies outside of Canada," Heaton explains. "Being a part of the Royal Canadian Navy's future fleet has given us exposure to navies and other user groups around the world." 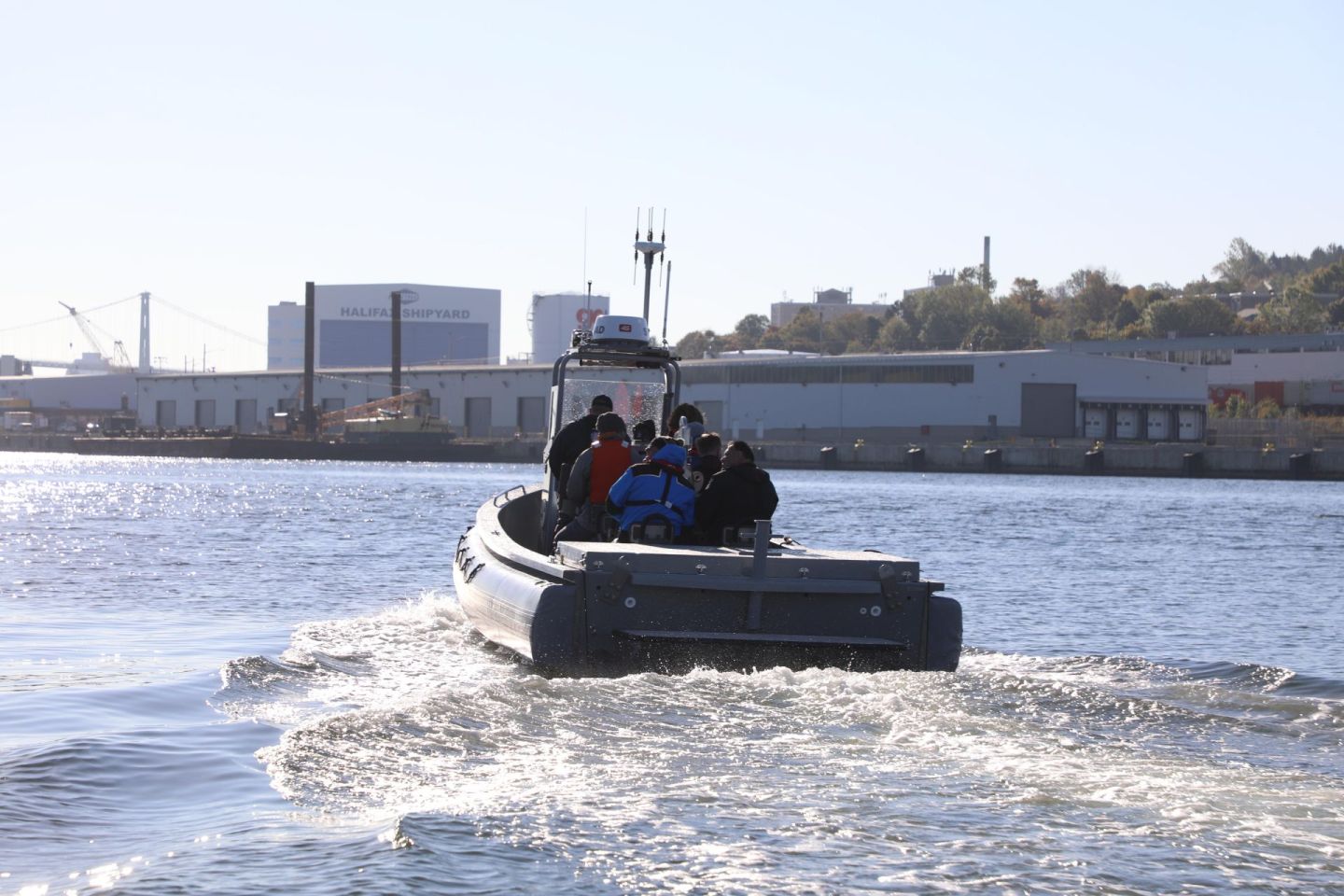 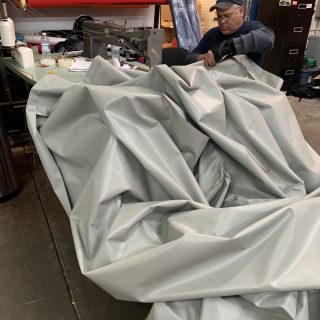