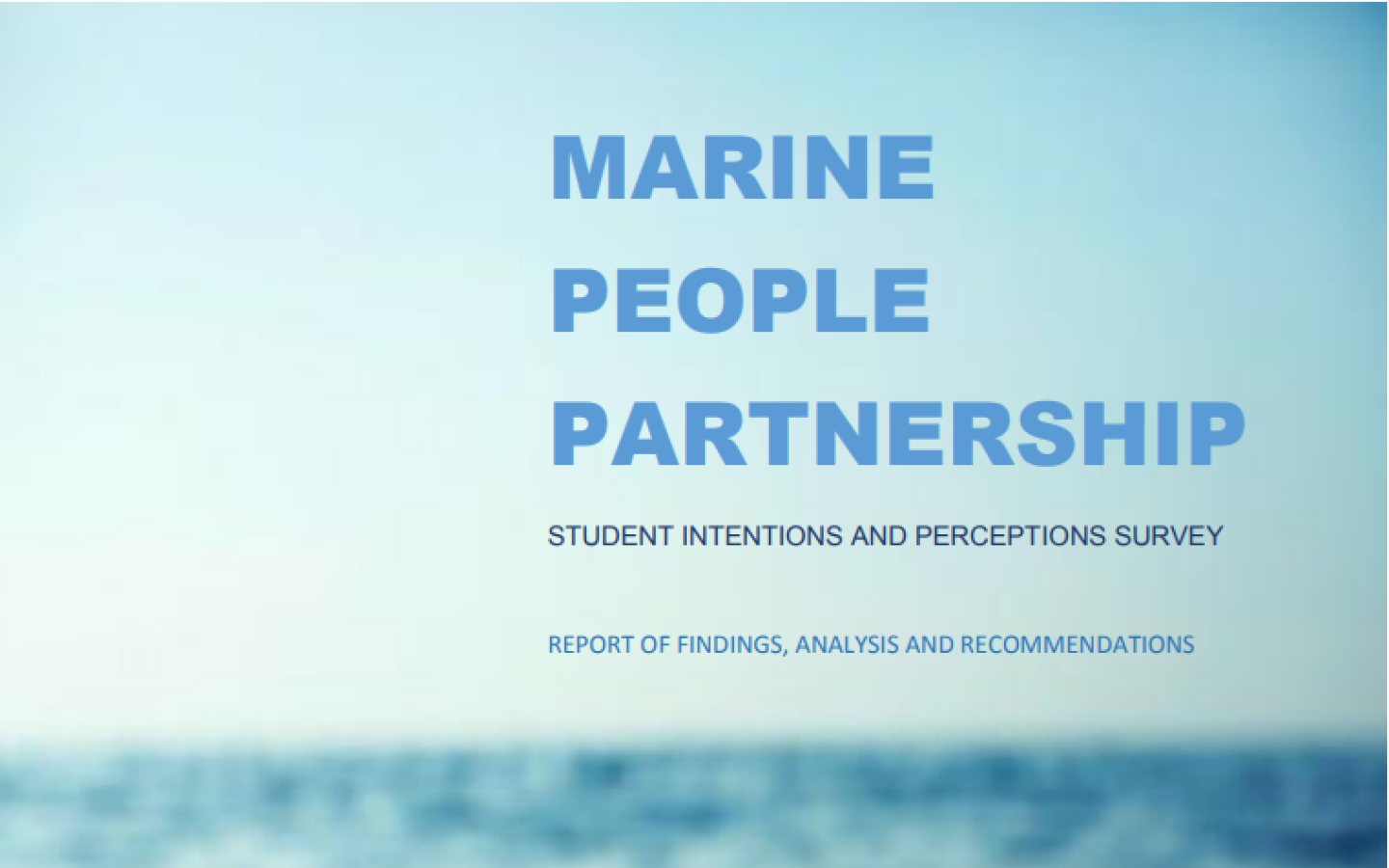 It seems natural that students in Nova Scotia would be aware of these careers based on the geography of the province and the amount of activity in the industry right now, but that was not the case in the Marine People Partnership’s Student Intentions and Perceptions study in 2016.

In June 2017, the Marine People Partnership (MPP) did a very similar study with the Mi’kmaq Kina’matneway schools in Nova Scotia to see what Indigenous students in the province thought about careers in the marine industry and skilled trades.

In partnership with the Mi’kmaq Kina’matneway schools in Nova Scotia, MPP and the Institute for Ocean Research Enterprise (IORE), the study was conducted in June 2017 involving 83 First Nations students in grades 6-12. The survey aimed to gain insight into the students’ awareness, intentions, perceptions, and attitudes towards careers in the region generally, and careers relating to the marine industry and skilled trades.

The study concluded that there is a lack of interest in marine careers which could primarily be attributed to a lack of knowledge about the broad range of careers within the sector.

“Improving young peoples’ awareness and understanding of local opportunities is important for strengthening the regional economy and encouraging youth in First Nations communities to consider careers in the marine industry,” said Dr. Sherry Scully, main author of the studies, and Director, Learning & Organizational Development at IORE.

Over the next 30 years, Irving Shipbuilding will revitalize Canada’s combatant fleet by constructing up to 21 modern vessels. The company currently employs more than 1,800, and will steadily increase employment to over 2,400 at peak construction of the Canadian Surface Combatants for the Royal Canadian Navy.

Through initiatives like SuperNova at Dalhousie Shipbuilding Summer Camps and Our Ocean Playground, the NSCC Irving Shipbuilding Centre of Excellence and MPP are working toward increasing awareness and inspiring young people to explore careers in the marine industry.

The work of the Marine People Partnership is supported through Irving Shipbuilding’s Value Proposition Commitment to reinvest 0.5% of the total National Shipbuilding Strategy contracts in projects to strengthen the marine industry.

Inspiring the Next Generation of Canadian Shipbuilders 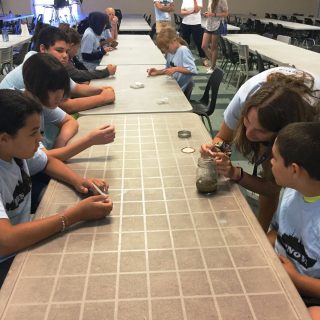