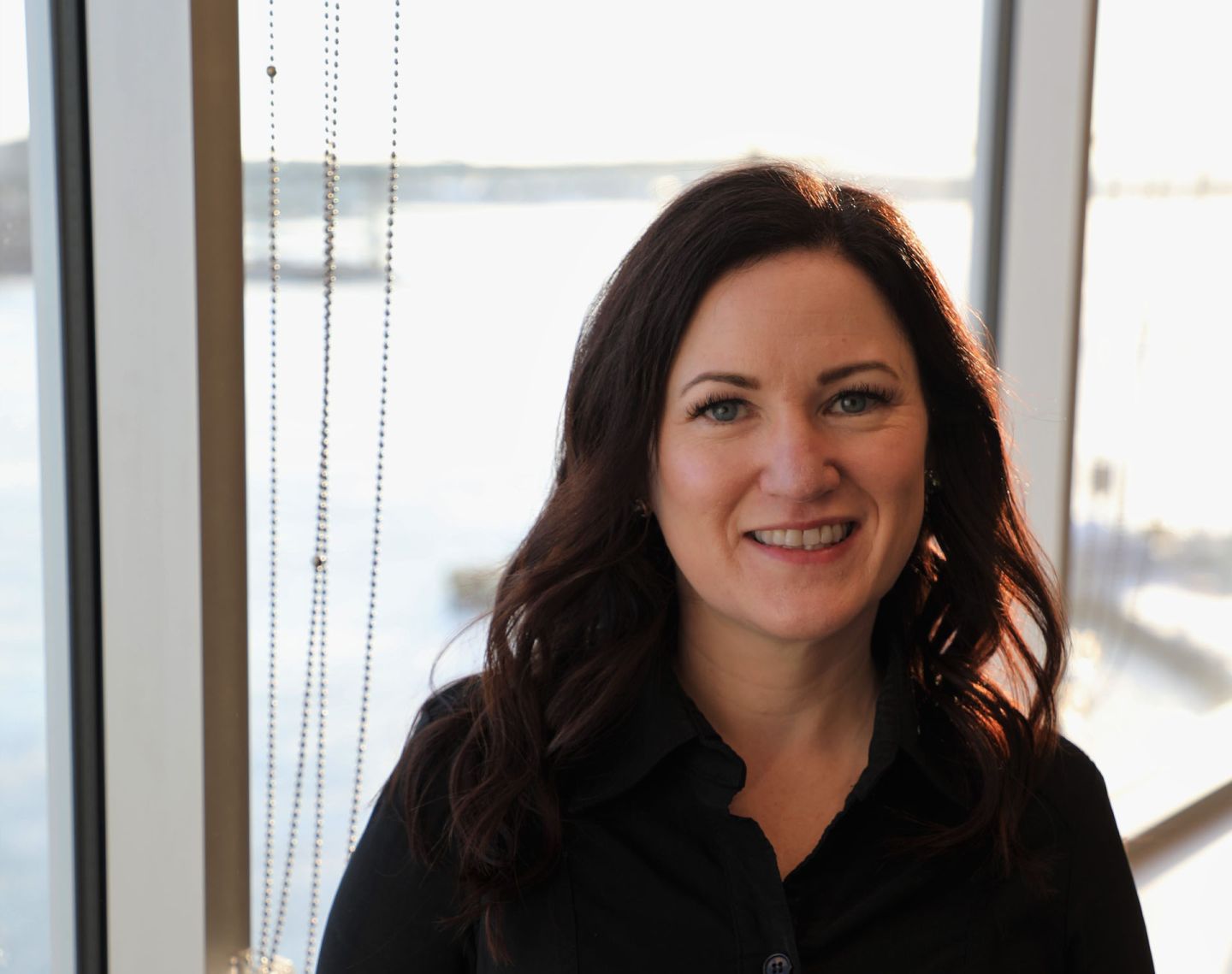 As Director of Engineering at Irving Shipbuilding, Nancy Lochhead oversees engineering teams on the Arctic and Offshore Patrol Ship (AOPS) program. The role is well-suited to her technical knowledge, commitment to communication and authentic leadership style.

First joining Fleetway in 2004, Nancy held various roles within the company before moving to Irving Shipbuilding in 2017 as Design Manager, going on to become Director of Engineering in 2019.

Nancy attributes much of her success to her work ethic and the desire to constantly improve – and that’s exactly how she feels it should be.

“My approach has always been to be the hardest worker. Know your work, be your best, focus on your outcomes. Through my career here, I haven’t faced barriers because I’m a woman, and for that I feel thankful. I believe a man with the same qualifications would have taken the same path. To me that’s equity,” Nancy says.

Still, as a female director in a traditionally male-dominated field and industry, Nancy is proud that her career shows a path for other women within Irving Shipbuilding.

“I hope they can see that I started in the exact same roles they did, worked hard and was able to see my career progress because of that,” she says.

Nancy’s leadership is recognized across Irving Shipbuilding, with both men and women often seeking her out for mentorship. She notes that she benefited from managers who recognized and supported her desire to take on challenges and stretch roles. She strives to do the same for her teams.

While it’s hard to pick a favourite highlight of her career to date, two stand out to Nancy: the day the lead AOPS, the future HMCS Harry DeWolf, began Builder’s Trials, leaving Halifax Shipyard under her own power; and the day it was announced Irving Shipbuilding had won the combat contract under the National Shipbuilding Strategy. In 2011 - the largest shipbuilding contract in Canadian history.

Nancy describes the National Shipbuilding Strategy - Canada's decision to build ships for Canada by Canadians- as a turning point for shipbuilders across the country, explaining that the stability created opportunities for the entire generation of shipbuilders to have long, meaningful careers at home.

It’s that stability that has allowed Irving Shipbuilding to invest significantly in facilities, people, processes and technology, developing strong leaders like Nancy.

Looking forward, Nancy is proud to be building ships for Canada, noting that the innovative nature of shipbuilding continues to inspire her. “I love when we have to push to meet a challenge,” she says. “That feeling of solving a difficult task really drives me.” 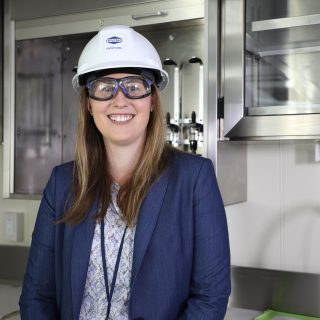