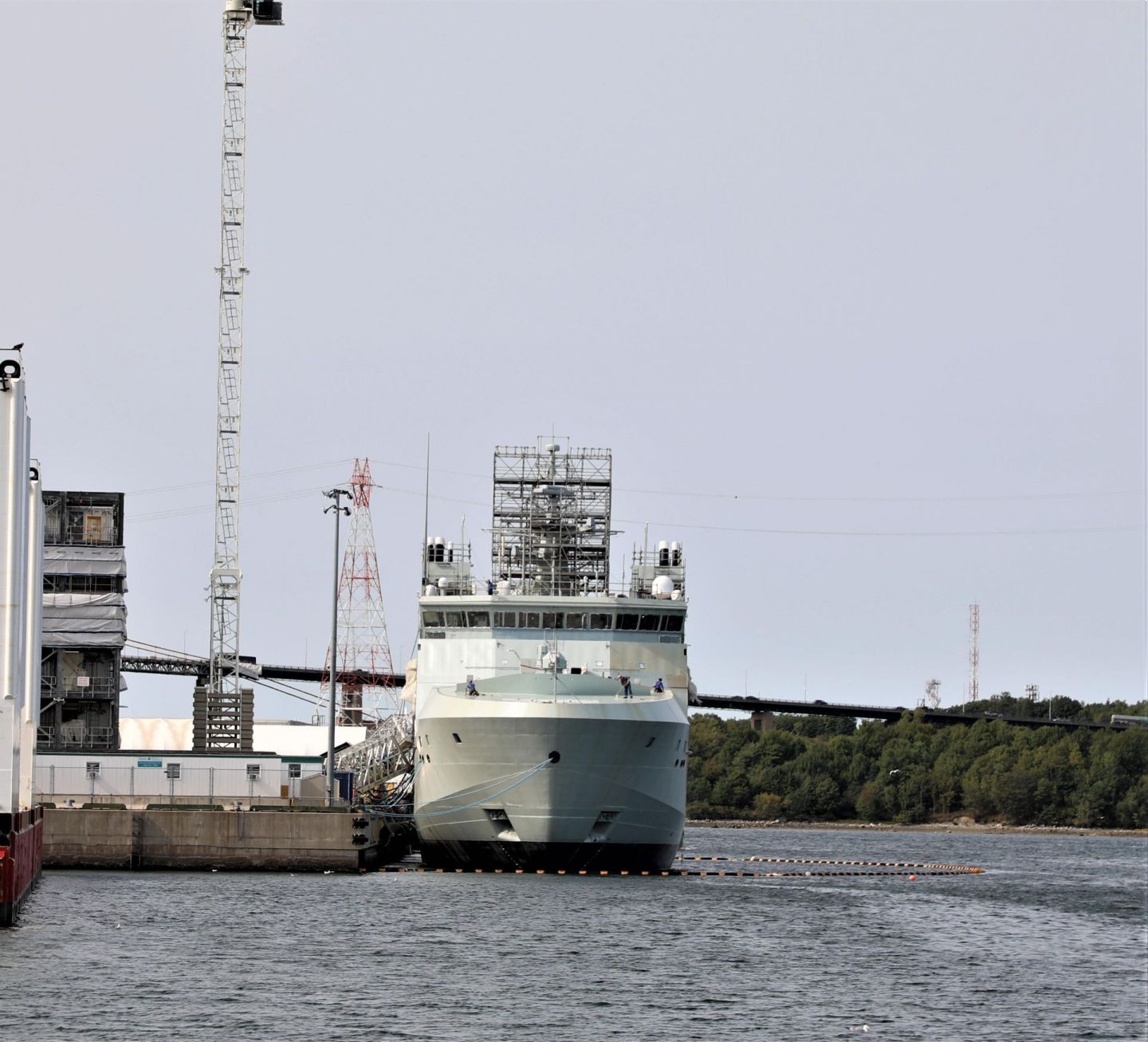 Two major construction milestones for the future HMCS Margaret Brooke at Halifax Shipyard, as the vessel took on first fuel and also completed installation of the Surveillance and IFF Radar Antenna. The forward gun was also mounted this past week.

“Loading fuel to supply our emergency/harbour diesel generator is a step towards supporting the first start and testing of this engine in the coming weeks, enabling the ship to generate 1.3MW of electrical power and allowing the start of significant commissioning of the ship’s 440V electrical switchboard system”, said Miller. “These achievements support our path to starting the ship’s main diesel generators later this year, which will bring the next member of Canada’s future fleet to life.”

The second of six new Arctic and Offshore Patrol Ships (AOPS) for the Royal Canadian Navy, the future HMCS Margaret Brooke follows the recent delivery HMCS Harry DeWolf on July 31st of this year, the lead vessel in the new DeWolf Class.

Progress continues on AOPS 3 (the future HMCS Max Bernays) and AOPS 4 (the future HMCS William Hall), which are also currently under construction at Halifax Shipyard. First steel on AOPS 5 (the future Frédérick Rolette) is scheduled in early 2021. 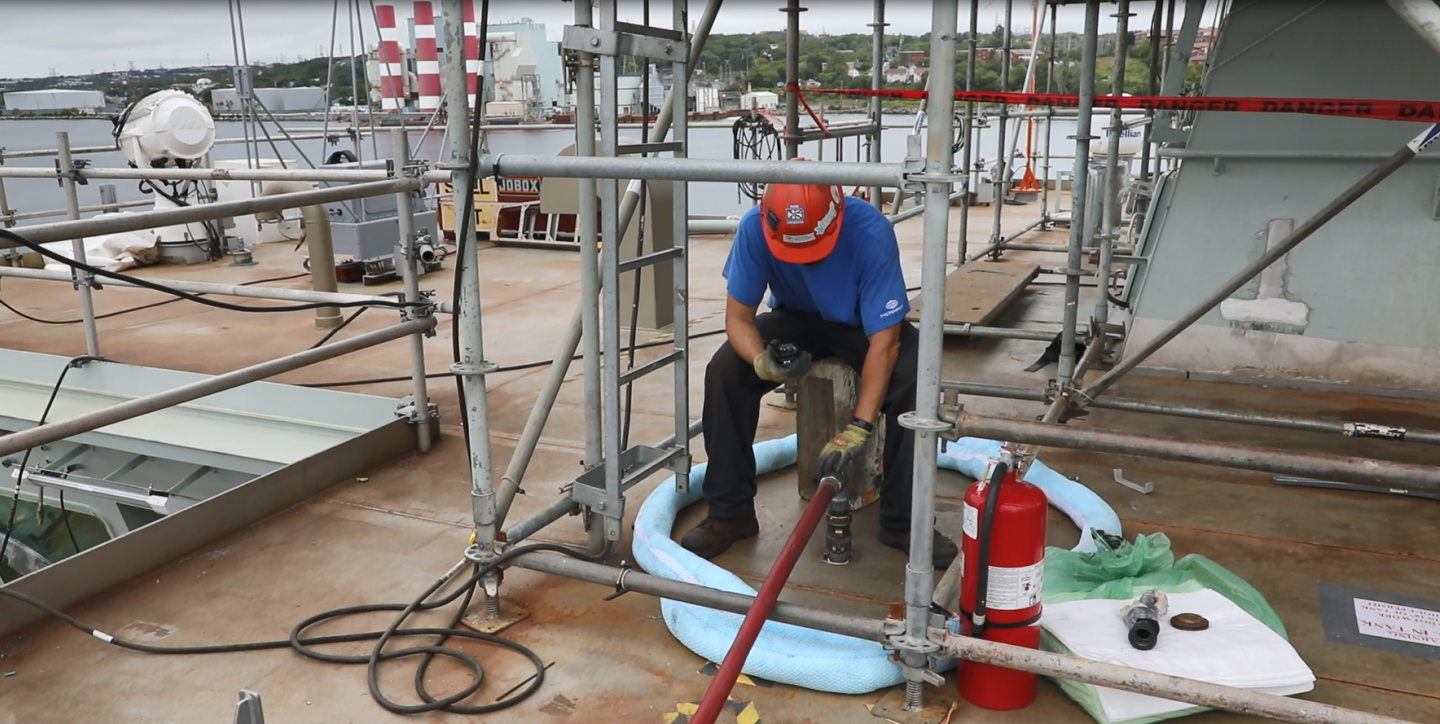