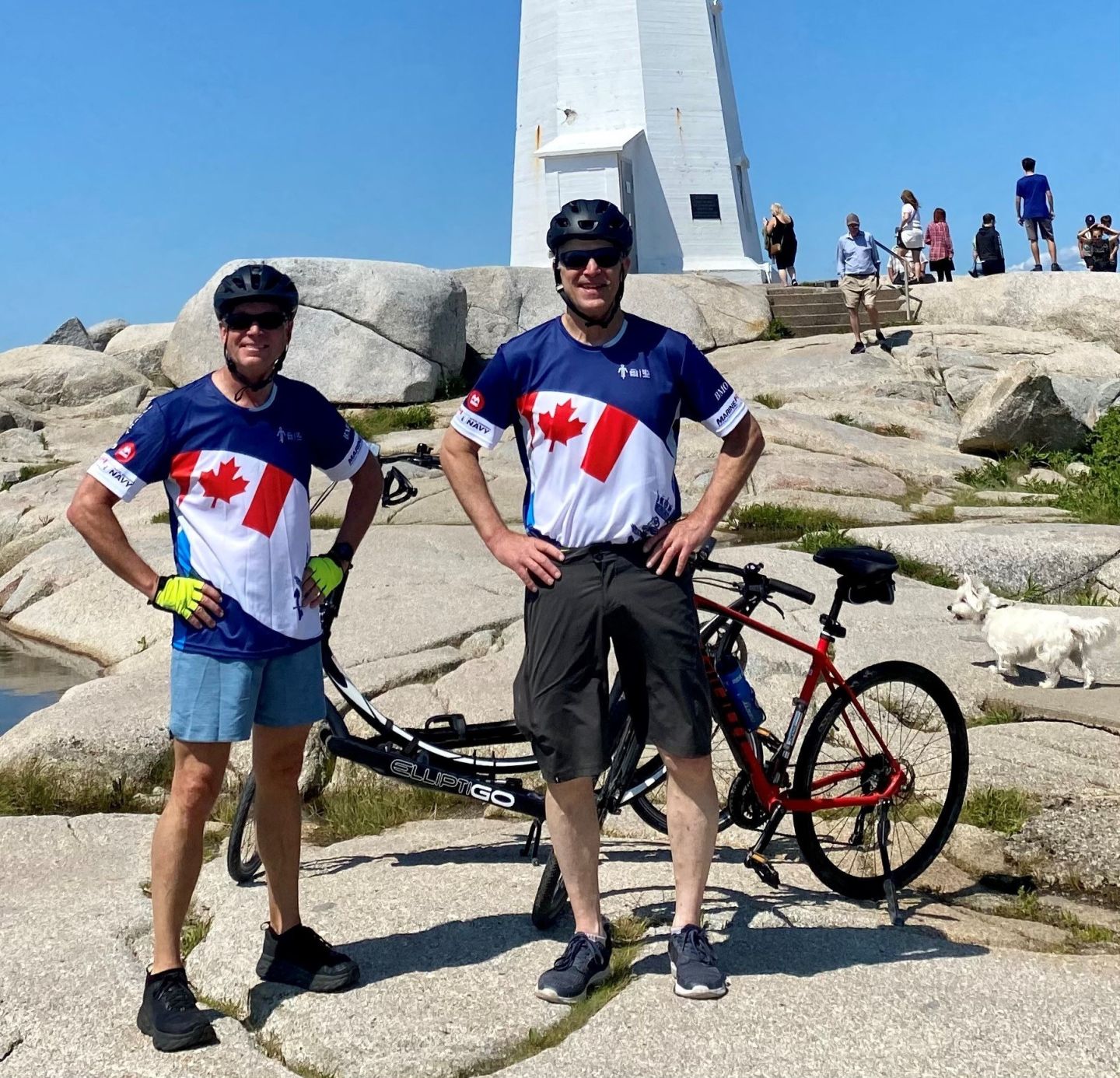 HALIFAX, N.S.: Irving Shipbuilding is pleased to be a sponsor of the 5th Navy Bike Ride. The ride is charting the course for Canada’s first-in-class Arctic and Offshore Patrol Ship, HMCS Harry DeWolf, as the ship’s crew set sail on their inaugural deployment through Canada’s Arctic and North American waters.

“This year’s event has special meaning for our team as the proud builders of HMCS Harry DeWolf,” explains Kevin Mooney, President of Irving Shipbuilding. “The Harry DeWolf Challenge is an opportunity to celebrate the delivery of this ship and enjoy the outdoors while supporting a great cause that helps those who bravely serve and their families. We have people of our team who have been part of the Navy Bike Ride from the very beginning. Together, we are biking hundreds of kilometers for Support Our Troops and the Royal Canadian Naval Benevolent Fund. Building ships in Canada also means giving back in the communities where we are proud to live and work.”

“We are delighted to have the team at Irving Shipbuilding on board in support of the Navy Bike Ride. This year’s Harry DeWolf challenge celebrates the Royal Canadian Navy’s first Arctic and Offshore Patrol Ship, HMCS Harry DeWolf which was built at the Halifax Shipyard. We appreciate their corporate sponsorship and the involvement of their fine shipbuilders in this year’s ride,” says Commander Chris Sherban, Navy Bike Ride Director.

The generosity of Canadians, through their support of the Navy Bike Ride, assists Canadian Armed Forces members, Veterans and their families through the two beneficiary organizations, Support Our Troops and the Royal Canadian Naval Benevolent Fund. Support Our Troops, the official charitable cause of the Canadian Armed Forces, provides financial assistance to promote family resiliency and to support Veterans and serving members with an illness or injury. The Royal Canadian Naval Benevolent Fund, created at the end of the Second World War, provides financial assistance to members of the Navy family in distress and to promote their overall wellbeing.