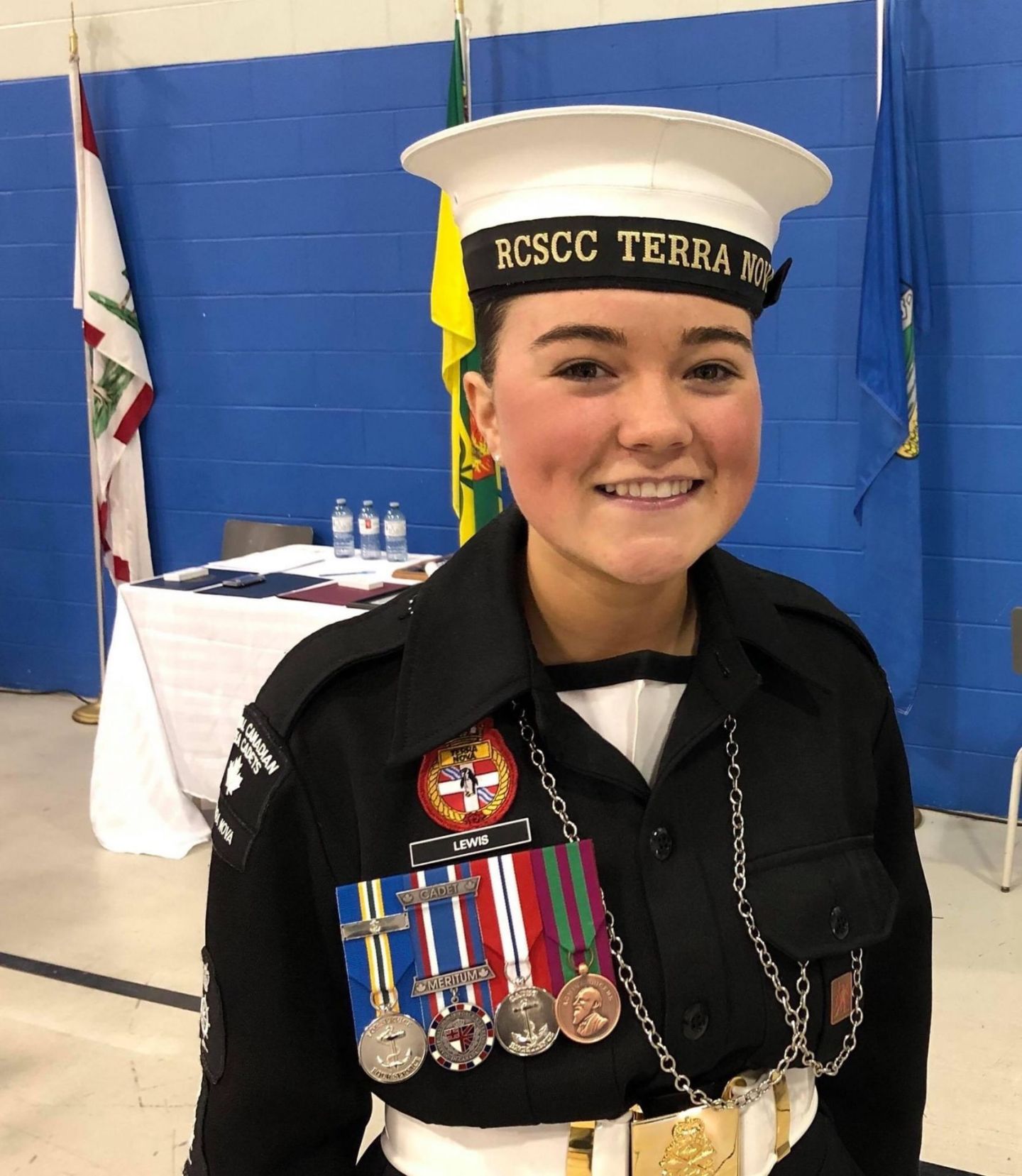 The awards focus on a wide variety of marine and shipbuilding careers, such as naval architecture, industrial engineering, as well as key trades.

In all, the Foundation received 123 applications, with 12 recipients from five provinces qualifying for the Irving Shipbuilding Scholarships:

Maggie Lewis from Paradise, Newfoundland and Labrador, was the top Scholarship winner. She was also named the 2019 Royal Canadian Sea Cadet of the Year and was invited to lay a wreath at the National War Memorial in Ottawa on Remembrance Day 2019.

Jack Simms, from Colliers, Newfoundland and Labrador, is now attending Memorial University’s Marine Institute in Underwater Vehicle Technology and is aware that this is the beginning of his path: “This is a challenging program which will require my strong skills in both math and physics, I am up for that challenge and looking forward to a career on the ocean.” Sara Brazeau from Salaberry-de-Valleyfield, Quebec, is attending the Institut Maritime of Quebec and will focus her efforts on creating a cleaner ocean. “Through the Sea Cadets, and the various travels I have made, I have discovered that we have a lot of work to do with the environment. My ultimate goal is to become a ship captain for companies like Ocean Cleanup, which aims to clean the oceans of plastic.”