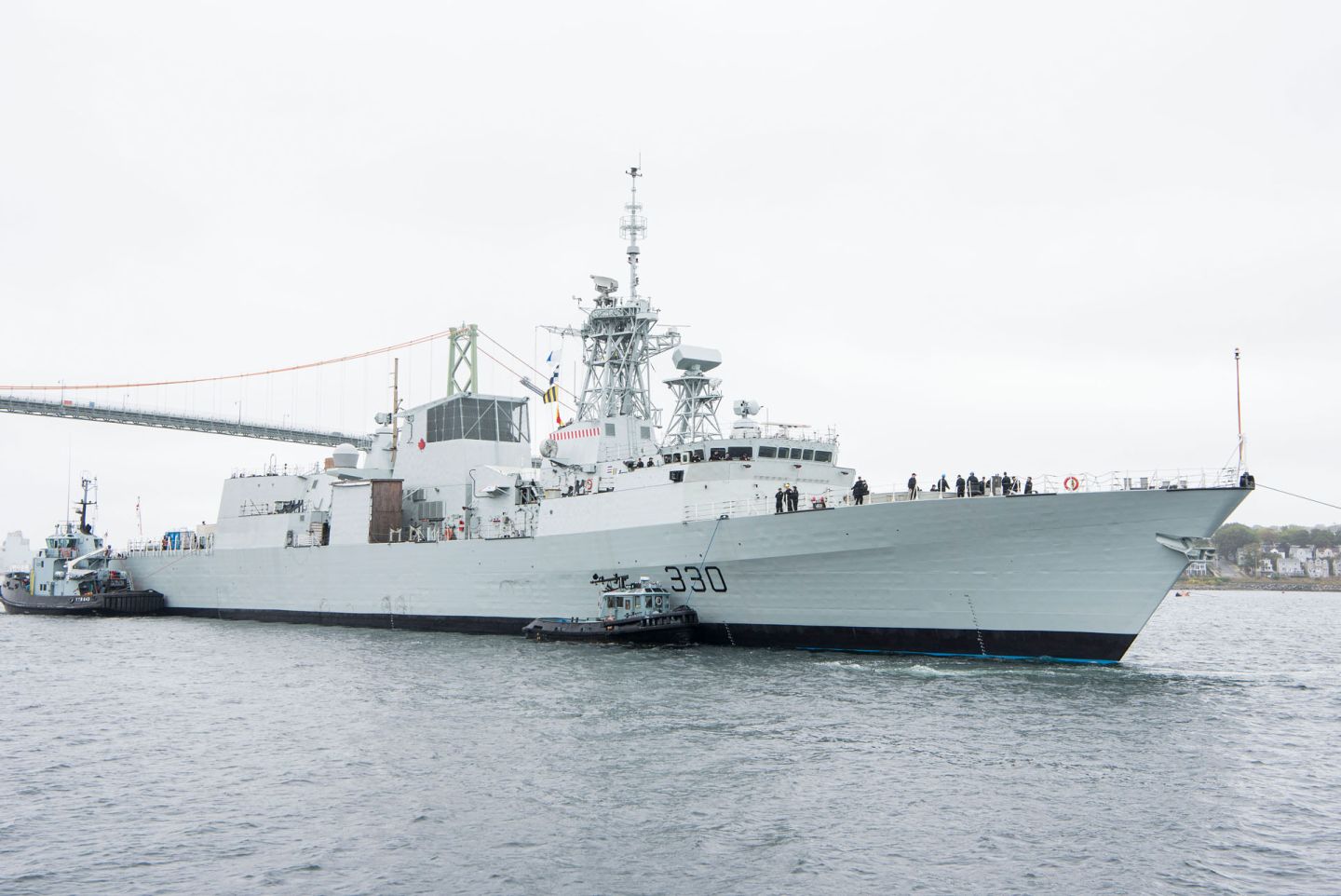 To the applause of the workforce at Halifax Shipyard, the Ship’s Company of Her Majesty’s Canadian Ship (HMCS) Halifax eagerly marched to Halifax Shipyard today to accept their frigate following her successful docking work period (DWP).

HMCS Halifax entered the graving dock at Halifax Shipyard on October 20, 2016, for a DWP that included routine maintenance and upgrades to ensure the longevity of the vessel.

HMCS Halifax DWP at Halifax Shipyard resulted in over $30 million in spending with more than 60 suppliers. Forty-eight Nova Scotia-based suppliers worked with Halifax Shipyard on the Halifax DWP, including Maritime Pressure Works, MacKinnon & Olding, CMS Steel Pro, and Gil-Son Construction, among others.

All seven frigates overhauled at the Halifax Shipyard between 2010 and 2016 – Halifax, Fredericton, Montreal, Charlottetown, St. John’s, Ville de Quebec, and Toronto – were completed on schedule and under budget.

“With the Royal Canadian Navy as the closest neighbour to the Halifax Shipyard, we are at the ready to ensure the men and women of the Navy can rely on their ships and equipment to keep them safe and bring them back home,” said McCoy.

Halifax Shipyard is continuing its legacy as the Halifax-class In-Service Support Centre of Excellence, with HMCS Fredericton having arrived earlier this month for a scheduled DWP similar to the one HMCS Halifax just completed.

HMCS Halifax March On from Irving Shipbuilding on Vimeo. 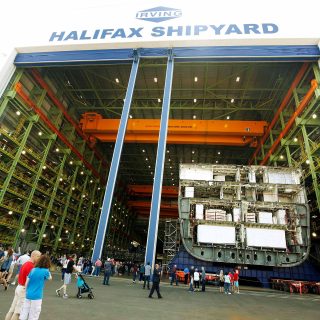 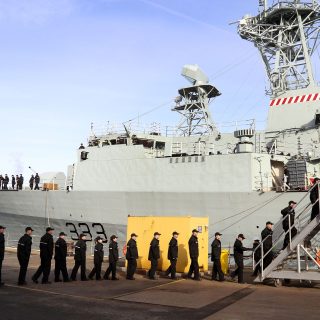