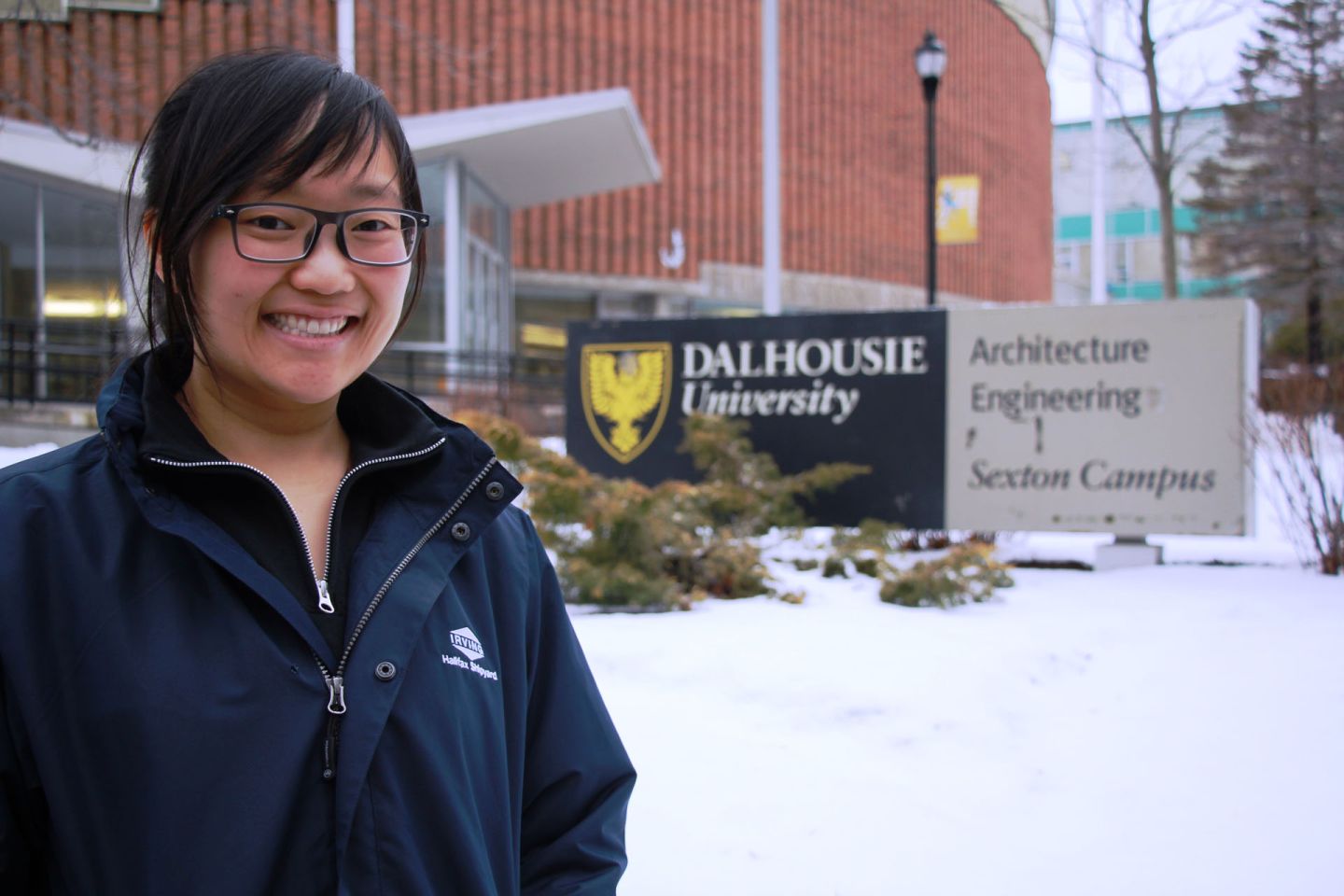 Entering her final year of the Industrial Engineering program at Dalhousie University, Florance Park jumped at the opportunity to join the team at Irving Shipbuilding’s Marine Fabricators to spearhead a simulation project involving the Messer Table at the Dartmouth facility.

As a student at Dalhousie, Florance was aware of Irving Shipbuilding’s reputation as a cooperative education workplace that offered students the opportunity to do meaningful work. It was the supportive work environment, along with the opportunity to work on such a unique project, that drew Florance to the position.

Over the course of her work term at Marine Fabricators, Florance used simulation to predict how operational changes and variables can affect the steel cutting process on the Messer Table. By doing this, management as able to gain a better understanding of how management changes affect workflow.

“Within Industrial Engineering, we learn a lot of different skills that are sometimes theoretical and, because of that, we don’t always get the opportunity to apply these skills in the workplace,” said Park. “Simulation is something we covered in school that I never thought I would be able to do in the workforce to provide some sort of benefit to the company. This work term allowed me to do that.”

Florance worked with everyone from frontline operators to senior management to collect information and data that she used to develop a technical paper presenting the results of her simulation project.

The tight knit team at Marine Fabricators provided a welcoming environment for Florance and was incredibly supportive of her work, allowing her to observe, ask questions, and really develop her knowledge of the steel cutting and shipbuilding processes.

Her pride in the project led to her submitting her work to the Technical Paper Competition of the Institute of Industrial and Systems Engineers Canadian Student Conference where she won first place. Next, with support from Irving Shipbuilding, she will travel to Florida where her project will represent Canada at the association’s international competition.

“To know that I am going to be not only the Canadian representative, but that I will also bring Dalhousie University and Irving Shipbuilding to this competition, it just speaks to so many things that I am proud of.  It’s a great honour” said Park.

In addition to celebrating this significant achievement, Florance can also take pride in the fact that her work has led to process improvements at Irving Shipbuilding.

“Co-op students like Florance bring tremendous value to Marine Fabricators and Irving Shipbuilding,” said Jesse Risser, Director of Operations, Marine Fabricators. “We have been able to use the products she provided to make real improvements on the shop floor. Best wishes to Florance in this competition.”

Learn more about co-op opportunities at Irving Shipbuilding at www.ShipsforCanada.ca/careers 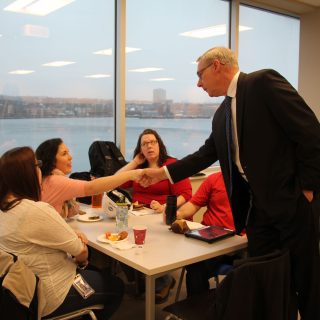