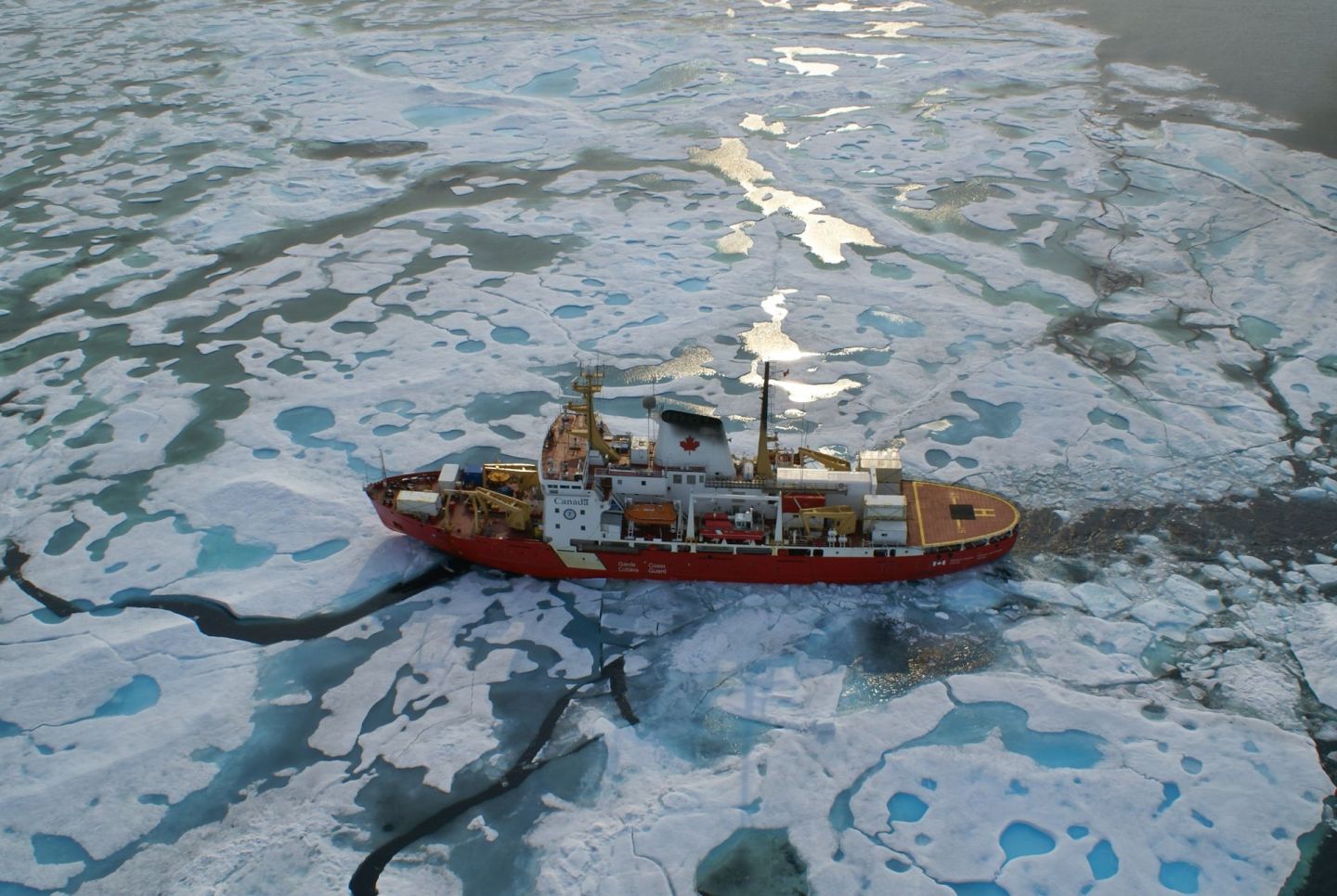 Fleetway began in 1984 as Saint John Naval Systems, formed in Nova Scotia to provide engineering and logistics support to the Canadian Patrol Frigate program, the workhorse frigates of the Royal Canadian Navy today. The company has grown steadily building on successes including the ExxonMobil Sable Offshore Energy Project, Halifax Class modernization project, introduction of Cyclone maritime helicopters aboard frigates, and in-service support of the Halifax Class frigate fleet for the past 15 years.

Today, Fleetway has grown into one of the largest marine engineering firms in Canada and is a key partner with Irving Shipbuilding and several other prominent companies in the Canadian marine sector including BAE Systems, the American Bureau of Shipping and BMT Canada. From engineering design specialization to assessing the maintenance and logistics needs of complex warships, Fleetway has contributed a great deal of support for new construction programs and ship repair at Halifax Shipyard and Shelburne Ship Repair for three decades.

“Fleetway is a world-class company and has tremendous expertise across the entire spectrum of marine engineering, with an innovative team that carries out critical engineering and design work, program management, inspection services, and applied engineering solutions. Indeed, Fleetway has been a big part of our success as Canada’s National Shipbuilder,” said Irving Shipbuilding President Kevin McCoy.

Fleetway also executes a steady stream contracted support to the Canadian Coast Guard. The company engineered the conversion of CCGS Amundsen for scientific research in Canada’s Arctic, provided design support for the refit of CCGS Sir Wilfred Grenfell for service as a buoy tender, and executed engineering packages to changeout heavy engines aboard CCGS Edward Cornwallis. Ongoing work ranges from the small such as the periodic stability assessment of CCGS Leim in Rimouski, to transitional support to Department of Fisheries and Ocean ships CCGS Capt. Jacques Cartier and CCGS John Cabot on the East Coast (on arrival), to the big providing program management of the design package of Arctic Offshore Patrol Ships slated for Coast Guard duties.

“Fleetway stood rock-solid supporting its clients and winning new work during the uncertainty of the past six months. Agile and flexible, we adapted to major arisings that churned the commercial sector and serviced the reprioritized needs of our clients. On top of all that we leaned into the start-up of major new contracts in support of the Royal Canadian Navy and Canadian Coast Guard. Fleetway is busy, growing, and proud to contribute to the long and effective life of Canada’s Federal fleets, and the safety of sailors in operations at sea.”

Congratulations to Fleetway on this amazing milestone! 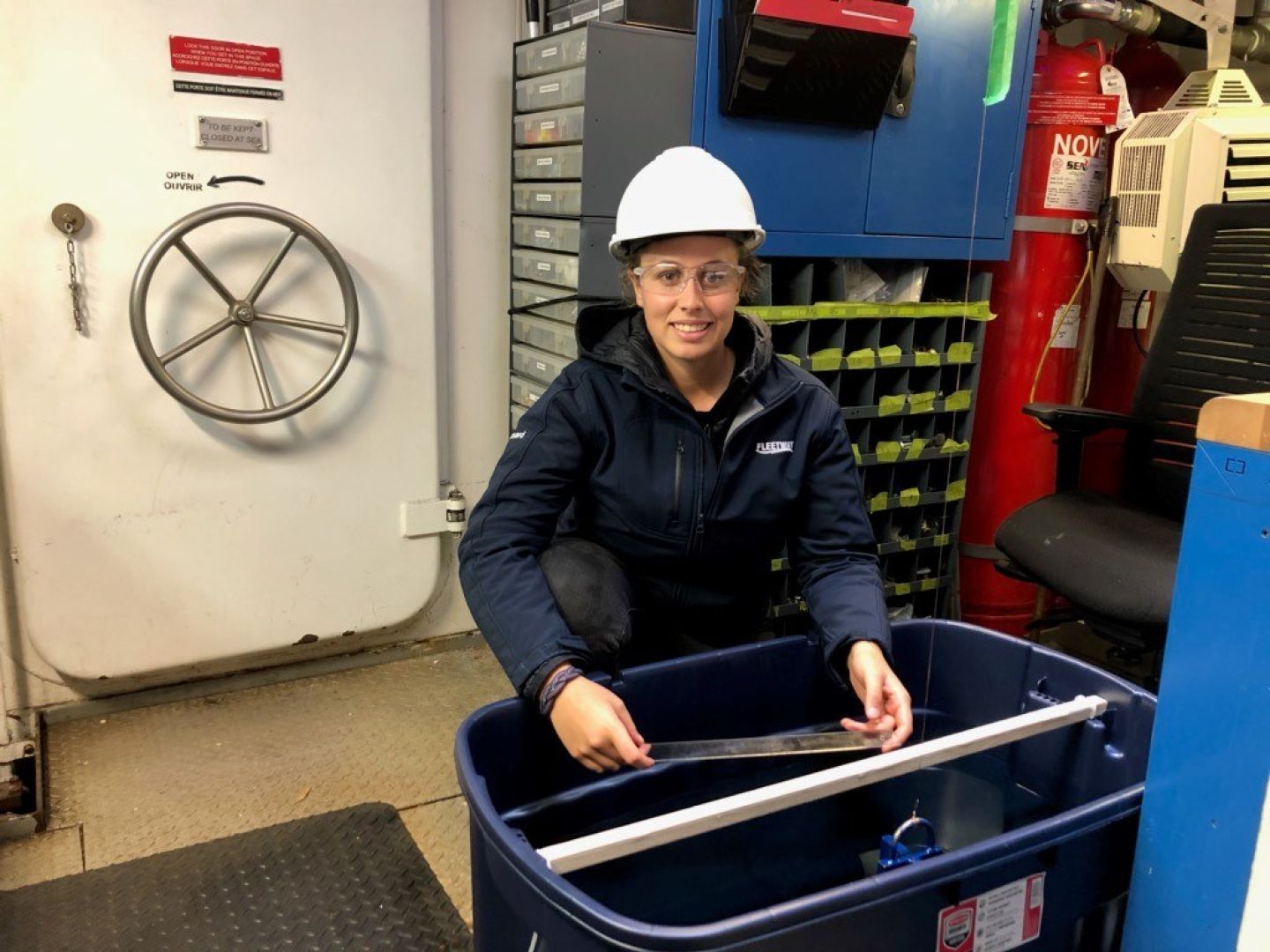