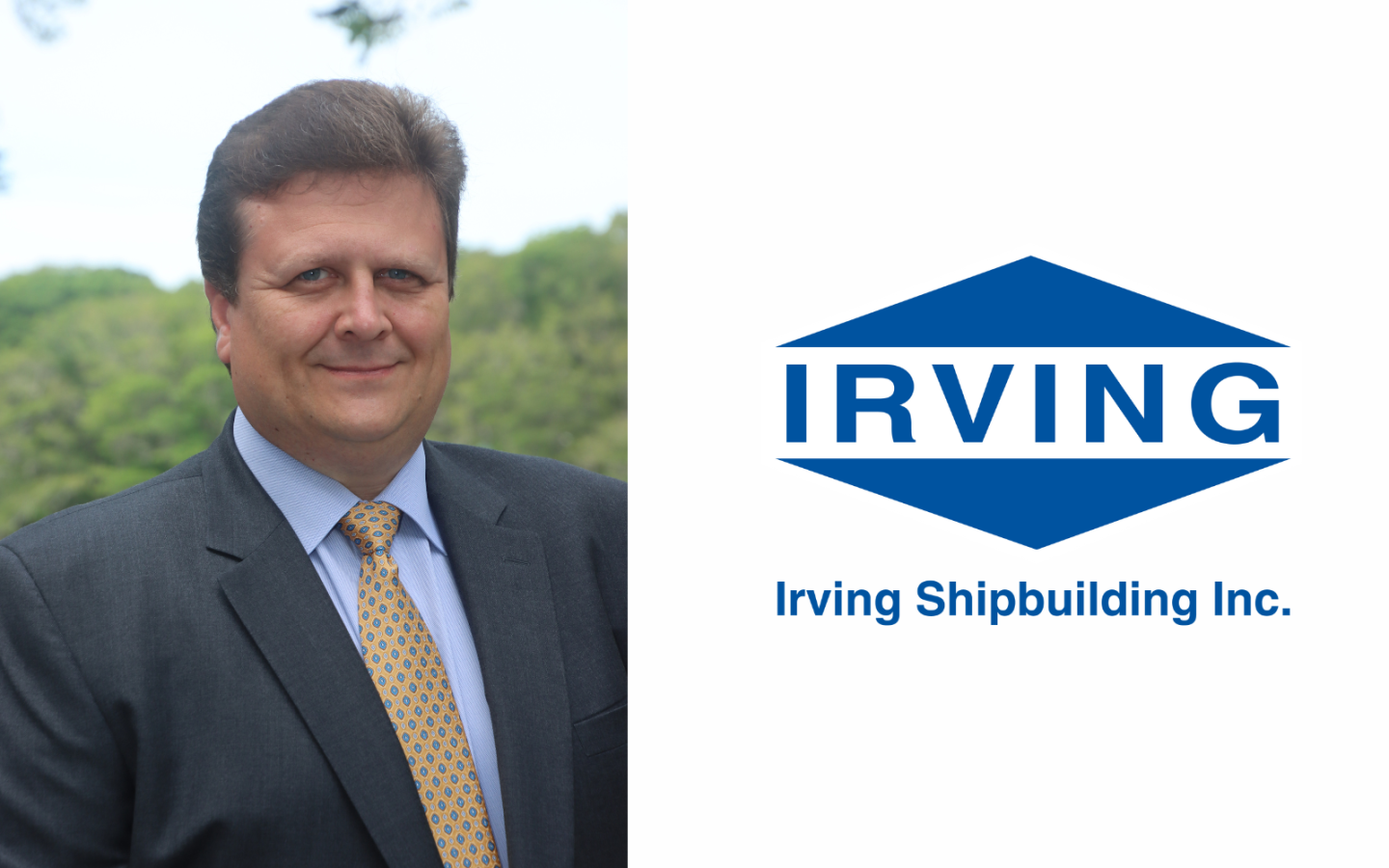 Dirk Lesko retired in April 2022 as a Vice President of the General Dynamics Corporation and the 15th President of Bath Iron Works (BIW). Mr. Lesko served as President of BIW from 2017 to 2022. BIW has been building ships for 140 years and is one of the primary military shipbuilders for the US Navy.

Ross Langley, Vice Chairman of Irving Shipbuilding, will continue as interim President until Mr. Lesko joins the Company on September 1, 2022.

“We are very pleased that Dirk Lesko is joining us as President,” said Jim Irving, Co-CEO of J.D. Irving, Limited. “He brings extensive experience in military shipbuilding which will continue to enhance Irving Shipbuilding as Canada’s Combatant Shipbuilder.”