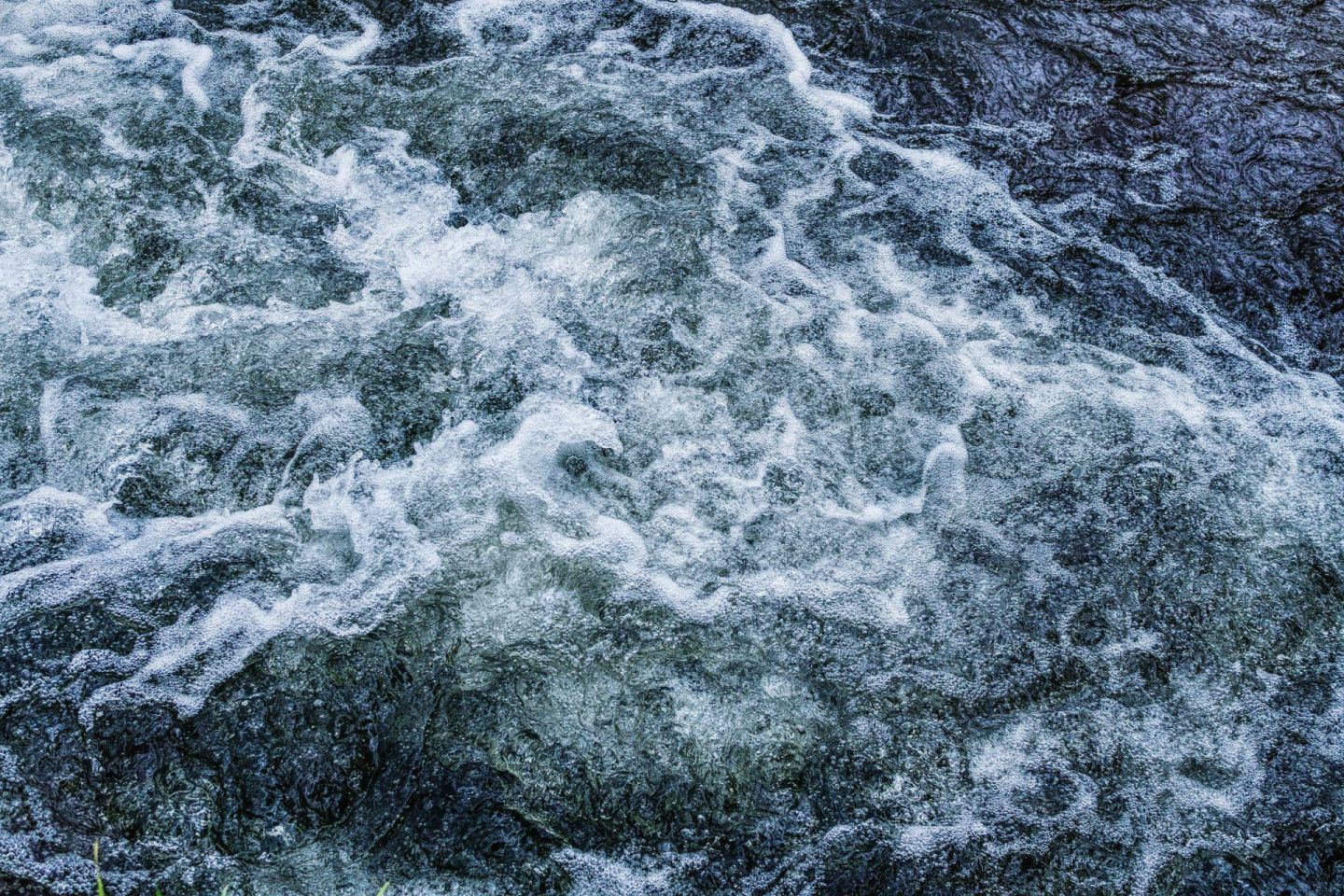 Connecting Efforts to Restore Our Earth

Creating a healthy planet and addressing climate change is not a choice, but a necessity. At Irving Shipbuilding we are supporting research that can better help us understand the impact to marine ecosystems and coastal environments. This is made possible by collaboration and key partnerships such as Canada’s Ocean Supercluster and MEOPAR.

With our joint efforts, we hope to improve scientific knowledge in multiple areas that will help reduce risk to marine life, influence economic impact and improve environmental and community resilience.

Irving Shipbuilding is pleased to be one of eight partners involved in Canada’s Ocean Supercluster. We’re supporting world first fish tracking technology help save wild Atlantic salmon. CAST (Collaboration for Atlantic Salmon Tomorrow) scientists will be the first to use the innovative tracking technology on wild Atlantic salmon from the Miramichi River. This research and its application is being done in partnership with Innovasea of Bedford, NS, a pioneer in developing end-to-end solutions for aquatic ecosystems.

According to CAST researchers at University of New Brunswick (UNB), the returning survival rate of Atlantic Wild Salmon is less than 1 per cent after the migratory period. This poses significant threat to the balance of aquatic ecosystems and the populations that survive on Atlantic Wild Salmon as a food source. There is existing evidence that points to climate change as an underlying factor.

In order to protect wild salmon populations, scientists need better data that can determine exactly what is happening to salmon when they leave the Miramichi river in their migration from their home river out to sea.

A new tracking tag developed by Innovasea will allow researchers to detect when and where fish are dying out in the open sea. This technology also allows tracking signals from fish tags to be picked up on mobile vessels, including ships –an exciting new capability for researchers. This innovation brings scientists one step closer to discovering the source of species disappearance among Atlantic Wild Salmon.

“Innovasea is proud to be leading this consortium in tackling this important challenge. When this project is complete, we will have given three key maritime industries the technology, tools, understanding and insight they need to operate in a more ecologically sustainable manner,” says Mark Jollymore, President, Innovasea

“There is tremendously positive collaboration between CAST, Irving, and Innovasea on this project. This is a great example of companies from the Atlantic region coming together to tackle big challenges involving our oceans,” says Jean Quirion, VP of Research and Development, Innovasea

The team at Innovasea expects the first prototypes of the tracking tag to be tested in fish by CAST in Fall 2021, with their availability to track fish in open waters in full use by Spring 2022.

Shipping traffic in the Arctic Ocean has nearly tripled in the past decade. In response, the Canadian Government is developing Low Impact Shipping Corridors to support safe and sustainable that minimized risk to arctic ecosystems, wildlife and northern communities. A new study, supported by Irving Shipbuilding and led by Dr. Jackie Dawson and Dr. Natalie Carter with the Environmental Society and Policy Group at University of Ottawa, has mapped a network of culturally significant marine areas across Arctic Canada using Inuit and local knowledge.

Over the past five years, the Arctic Corridors and Northern Voices project team worked in 14 different Canadian Arctic communities to conduct participatory mapping workshops with local experts and elders.

“Over 50 Inuit youth were trained in community mapping and workshop facilitation and these youth were the leaders of the mapping workshops that occurred in their communities,” says Dr. Dawson. “The approach created an important co-learning environment for youth, experts, elders and researchers alike.”

Participants mapped knowledge such as the migration patterns of arctic caribou, which are sensitive to icebreaking activity by ships. The outcome of the project is an assessment of both the risks and opportunities of increased shipping activity in Inuit Nunangat (Arctic Canada) and a database of identified Culturally Significant Marine Areas, including key wildlife areas and traditional hunting areas.

The intent of this research is to inform guidelines that will help the Canada establish future shipping policies in the Arctic; determining areas to be avoided, slow-go zones, no anchoring areas and identifying which areas are preferred as no-icebreaking regions.

Dr. Dawson was recently honored with the 2020 SSHRC Impact Award for her arctic research and its role in understanding climate change.

Over 30 community and technical reports as well as scientific publications have been produced from the project and can be accessed at: www.arcticcorridors.ca.

Understanding the Impact of Climate Change on Marine Arctic Ecosystems

Working with community members of Cambridge Bay (Nunavut), this project aims to understand marine ecosystem services –the direct and indirect contributions ecosystems make to human well-being – that are most important to Inuit residents.

“Responding to community concerns about marine pollution, we studied the impacts of wastewater in the Bay and found that it does have an impact on phytoplankton blooms and should be monitored in the future.”

“We have also found evidence that ocean acidification may be occurring fairly quickly in the Bay. It will be important to follow up on these findings, and recent grants from ArcticNet and the New Frontiers in Research Excellence Fund will ensure that the work continues.”

A key legacy of this research project is the training of more than 20 young scientists, including two Cambridge Bay residents who have gone on to full-time careers in their home community. The project has been a success thanks to many collaborators, including the Arctic Research Foundation and Polar Knowledge Canada.