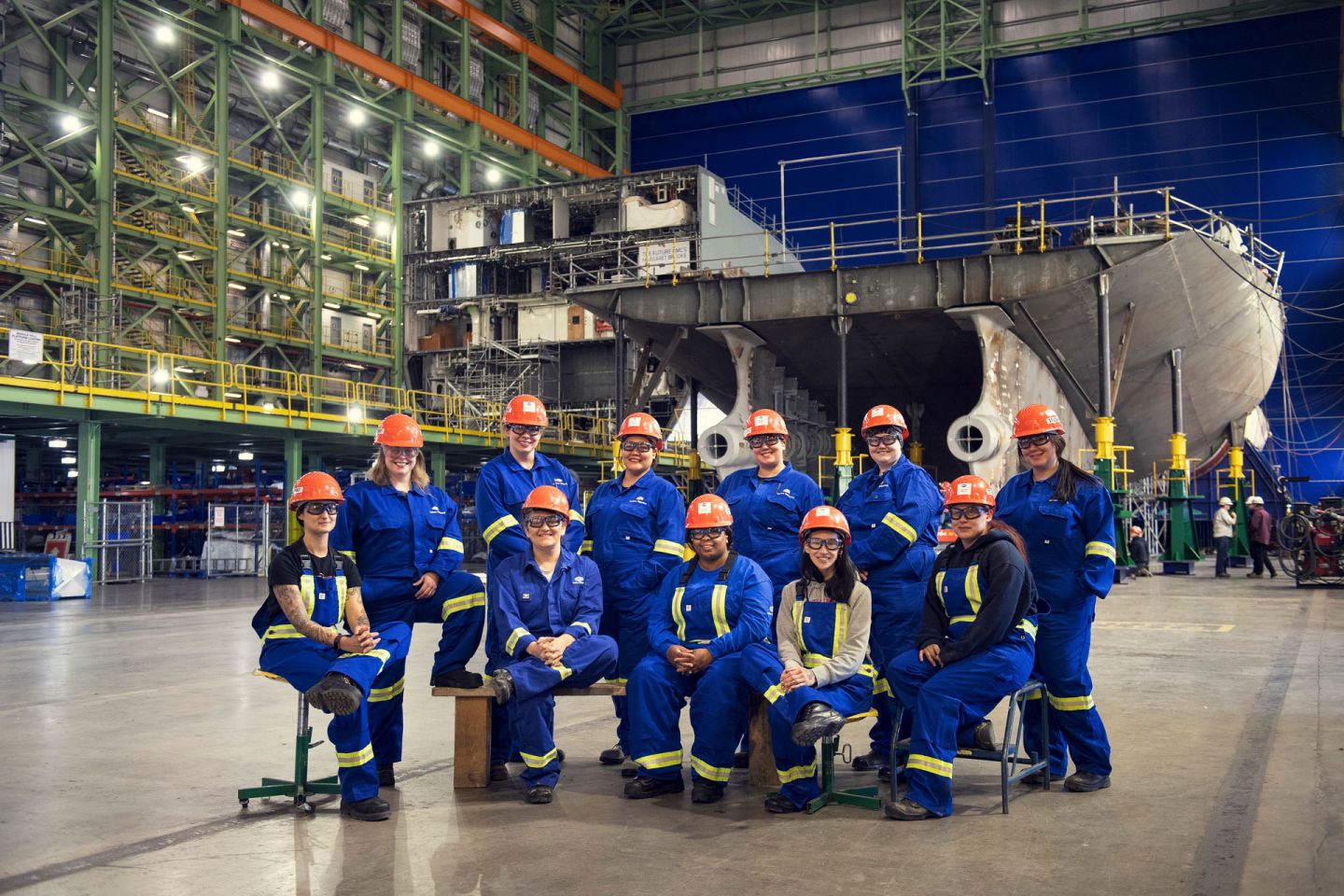 Changing the Face of Shipbuilding

At a Nova Scotia Community College convocation this month, 16 women received their diplomas in welding or metal fabrication as part of the Pathways to Shipbuilding Women Unlimited program. The women have been studying and working hard for the past two years and graduation marks a major milestone in their career journey. Within weeks of graduating, 13 of the women will start as first year apprentices at Irving Shipbuilding’s Halifax Shipyard, while the three remaining graduates will work with other organizations, some in the shipbuilding supply chain.

This is the third graduating class in the Pathways to Shipbuilding program and the second with Women Unlimited. The program was formed under the Irving Shipbuilding Centre of Excellence with NSCC, established to develop programs and partnerships to increase the diversity in the shipbuilding industry.

Based on the Women Unlimited model, Pathways to Shipbuilding provides cohorts of students from populations underrepresented in shipbuilding with a preparatory course, a two-year trades diploma at NSCC, and the opportunity for work in the shipbuilding industry.

Supported by many partners across industry, academia, government, and community, the goal is to remove barriers to returning to or attending school and joining the workforce. Supporting partners of the current graduating class include Irving Shipbuilding, NSCC, Women Unlimited, the CWB Welding Foundation, the Province of Nova Scotia, the Nova Scotia Apprenticeship Agency, Unifor, Praxiar, and Walter Surface Technologies.

The first Women Unlimited class graduated in 2017 and 14 graduates are currently working toward their red seal certification at Halifax Shipyard. In 2018, 11 graduates of the Pathways to Shipbuilding for Indigenous Students were hired and are also building ships for Canada. The first Pathways to Shipbuilding for African Nova Scotians class is completing their first year of study and scheduled to graduate in 2020. 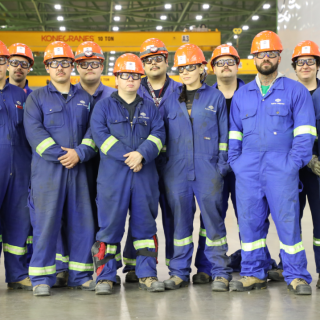 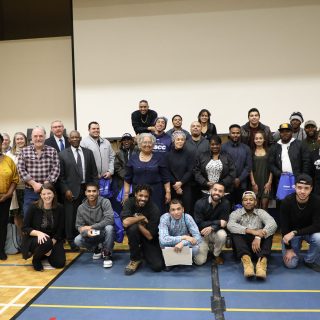 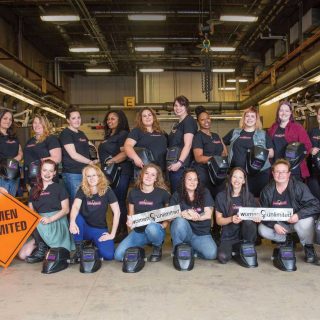