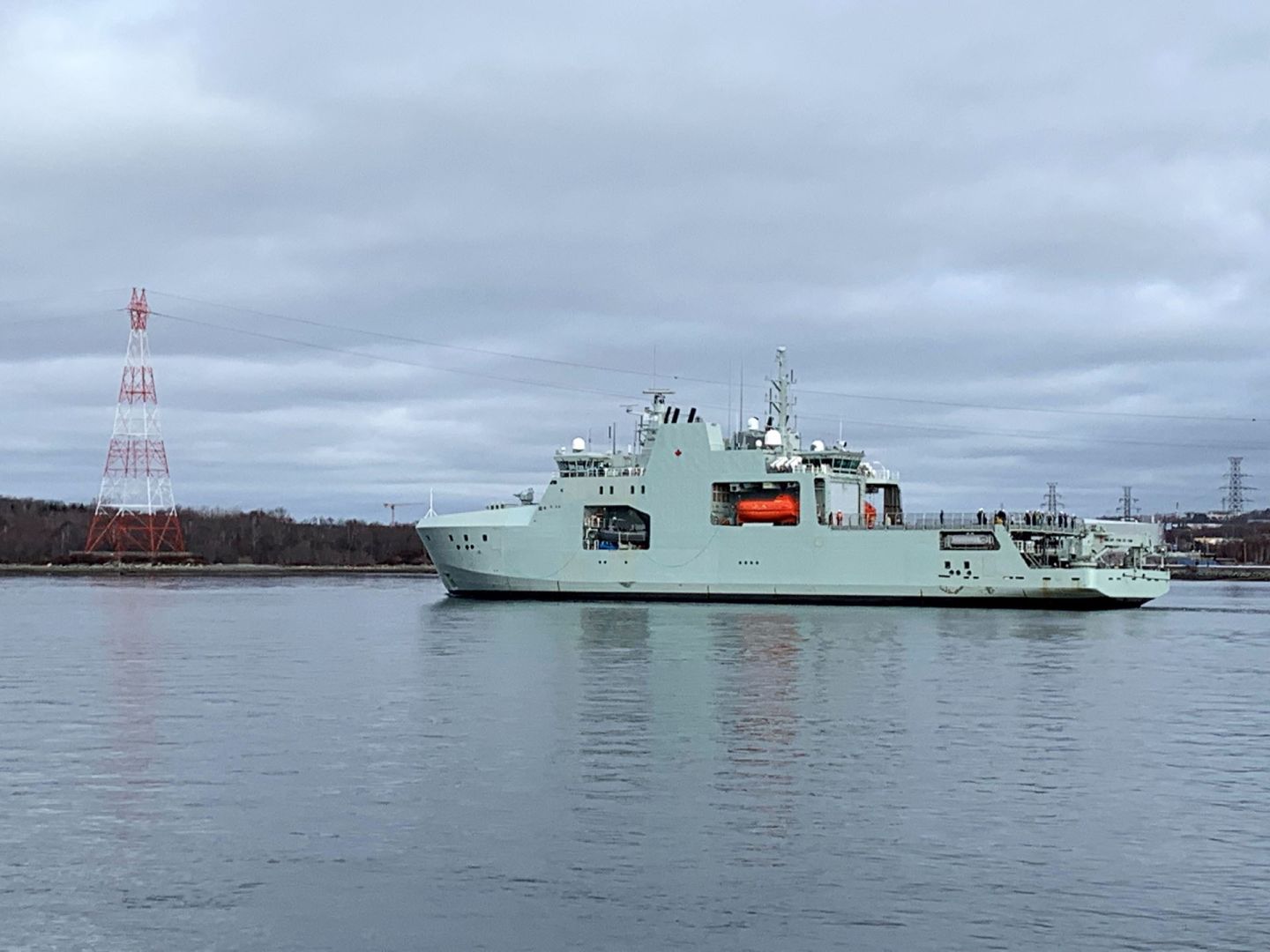 Initial builder’s sea trials will continue over the next few weeks and will be followed by formal sea trials and acceptance by the Royal Canadian Navy. This will span into the first quarter of 2020.

At 103 metres and 6,615 tonnes, the future HMCS Harry DeWolf is the largest Royal Canadian Navy ship built in Canada in 50 years.

There are currently four AOPS under construction at Halifax Shipyard, including the future HMCS Harry DeWolf. The future HMCS Margaret Brooke was launched on November 10, 2019 and is currently pier side where work continues to prepare the ship for sea trials and handover to the Royal Canadian Navy late next year.

As a result of the NSS, Irving Shipbuilding has become one of Atlantic Canada’s largest regional employers, with thousands of Canadians now working in skilled, well-paying jobs. Halifax Shipyard, long at the centre of Canadian shipbuilding, is now home to the most modern, innovative shipbuilding facilities, equipment, and processes in North America.

Halifax Shipyard is also continuing its legacy as the Halifax-class In-Service Support Centre of Excellence, with HMCS Charlottetown currently in the graving dock for an extensive docking work period.