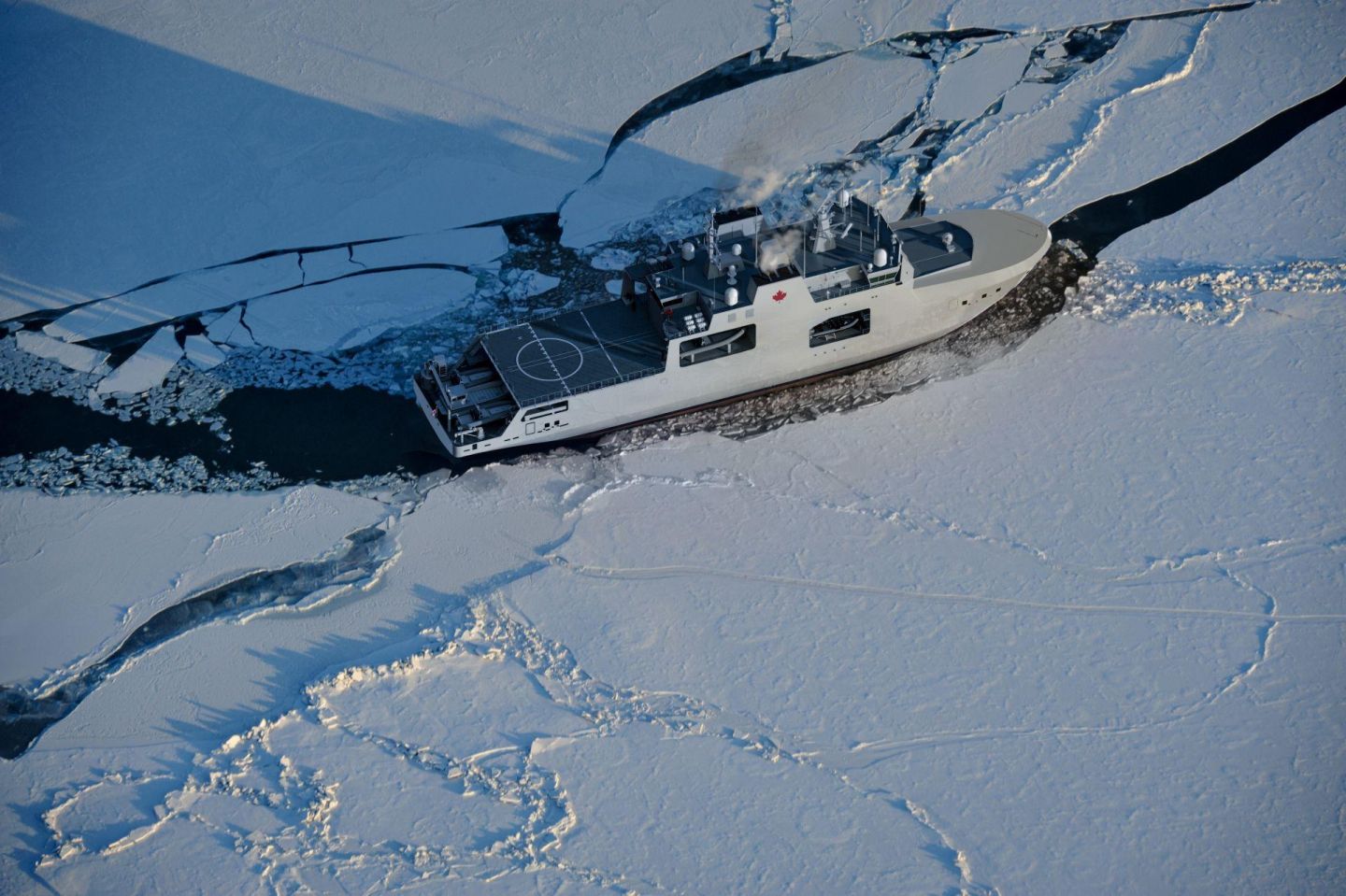 Who is Frédérick Rolette?

Lieutenant Frédérick Rolette was a Canadian-born officer who served in the Provincial Marine of Upper Canada, and distinguished himself during the War of 1812, earning a reputation as a bold and quick-thinking officer. The historical Canton of Rolette, Québec, located on the south shore of the St. Lawrence River, roughly 50 km southeast of the town of Montmagny near the American border, was established in 1868 in his honour.

Frédérick Rolette (who signed his first name Frédérick, also spelled “Frédéric” in some historical references, including his birth records) was born in Québec City on September 23, 1785 and joined the Royal Navy as a midshipman while a young teen. Returning to his native land in 1807, he was commissioned as a Lieutenant in the Provincial Marine, the government’s maritime service on the Great Lakes in British North America. Just before the outbreak of the War of 1812, Rolette was posted to Amherstburg, Upper Canada (now Ontario) as Lieutenant in command of the brig General Hunter. When word of the outbreak of war reached Amherstburg on July 3, 1812, Rolette acted immediately, capturing an American vessel, the Cuyahoga, before the crew even became aware that their country had declared war on Britain. This was the first action of the War of 1812 and a significant prize, because onboard the Cuyahoga were American commander General William Hull’s papers and dispatches, providing the British with a great deal of intelligence on American strength and deployment.

Rolette was very active in the war, participating in other land battles such as the Battle of Frenchtown (January 1813) and the skirmish at the Canard River. In addition to the Cuyahoga, Rolette is considered to be responsible for the capture of over a dozen other prizes during the war, including small boats.

At a time when it was not yet customary to award medals to military personnel in recognition of conspicuous gallantry (courage in battle), Lieutenant Rolette was mentioned in dispatches by senior military officers on several occasions during the course of the War of 1812. At the capture of Detroit, Major-General Isaac Brock praised Rolette’s conduct in the highest terms: “I have watched you during the action,” said the general, “you behaved like a lion and I will remember you.” On October 11, 1812, in a letter sent to Lieutenant-General George Prevost recounting the fate of two British ships, the Caledonia and the Detroit, Brock wrote further that he believed Lieutenant Rolette had “the character of a brave, attentive officer.” When wounded at the battle of the River Raisin, Rolette obstinately refused to leave the field: “I have been selected to work this gun, and it would be a lasting disgrace for me to leave it.” Finally, Commodore Robert Barclay, who commanded the British squadron on Lake Erie in 1813, said that “as long as he served under me, his [Lt Rolette’s] excellent conduct deserved my greatest approbation, and I was fortunate in having so good a seaman.”

Lieutenant Rolette was severely wounded at Frenchtown but was able to return to duty by late summer of that year, to be First Lieutenant (second in command) of the British schooner Lady Prevost at the Battle of Lake Erie on September 10, 1813. When the captain was mortally wounded, he assumed command and fought the ship “with great skill and gallantry” until he himself was severely wounded, burned by an explosion, and the ship was a broken unmanageable and sinking wreck. He surrendered his ship with the rest of Barclay’s British fleet, and suffered for the duration as a prisoner of war.

When the war ended, Rolette returned to a hero’s welcome in Québec City and was presented a fifty-guinea sword of honour by its citizens in recognition of his service. Rolette passed away on March 17, 1831, at the age of 46, never having completely recovered from his many wounds. He was buried in St-Roch cemetery, which, as the limits of Quebec City expanded, in 1858 was moved (including Rolette’s remains) to the Saint-Charles cemetery. There is no known image or painting of Lieutenant Rolette.