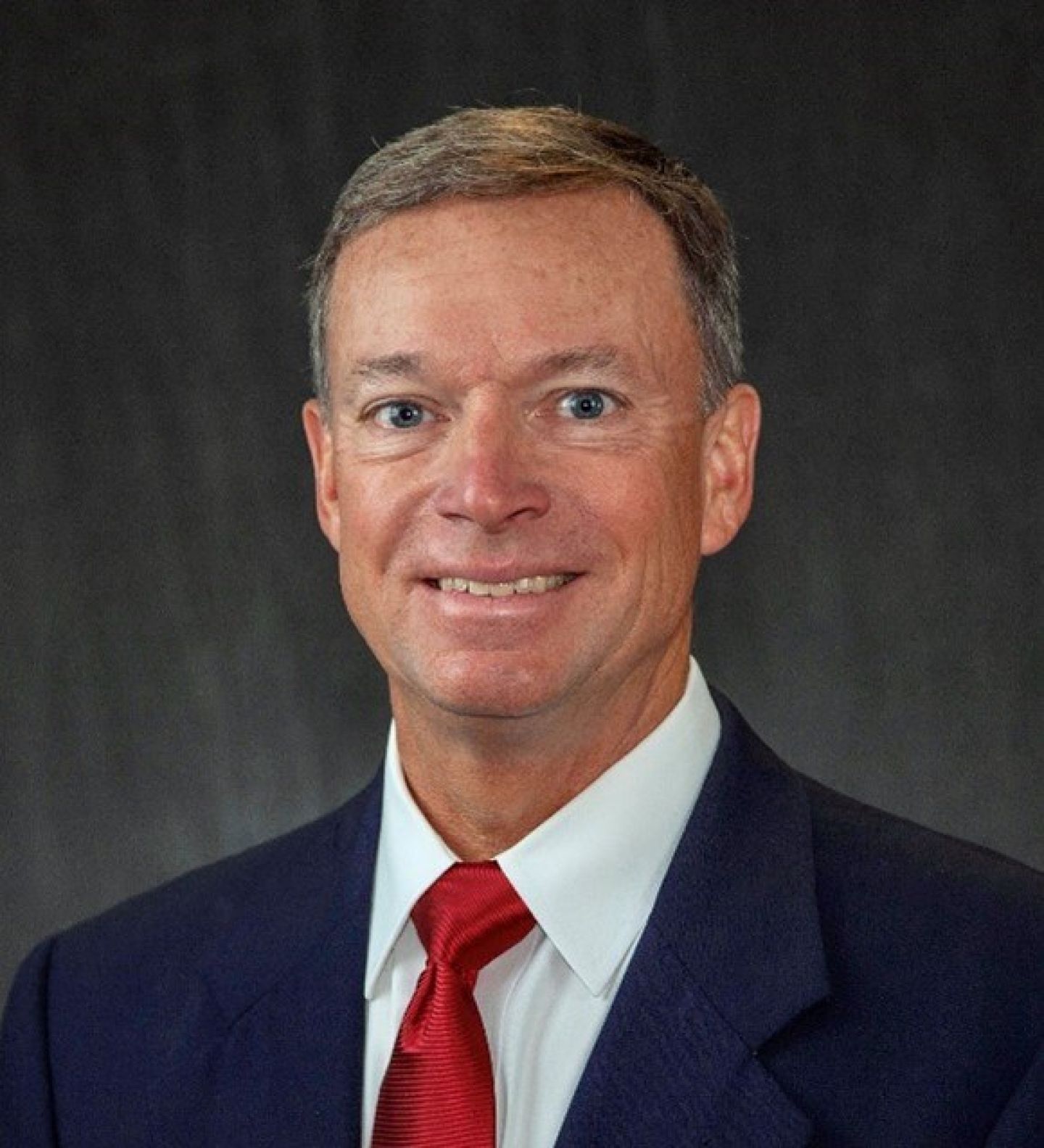 Halifax, NS - Irving Shipbuilding today announced the appointment of a new President and the retirement of Kevin McCoy who will return to his family in Maine in April 2021.

“Kevin McCoy has been President of Irving Shipbuilding since August 2013 and has done a great job building the organization from the early days of the National Shipbuilding Strategy, through the construction and delivery of the first Arctic and Offshore Patrol Ship,” said Jim Irving, Co-CEO of J.D. Irving, Limited. “Kevin has also established a strong foundation for the building of the Canadian Surface Combatant (CSC) ships, developing a solid management team to lead us through the CSC design phase.”

“I am pleased to confirm that Kevin Mooney will succeed Kevin McCoy as President of Irving Shipbuilding, effective immediately,” Jim Irving confirmed.

Kevin Mooney joined Irving Shipbuilding this past August as Chief Operating Officer. He previously worked at the General Dynamics NASSCO Shipyard in San Diego, California where he held senior positions in Operations, Programs and Supply Chain Management. Prior to working for NASSCO, he served in the U.S. Navy, finishing his Navy career as the Commanding Officer of a nuclear submarine.

From now until his return to Maine in April, Kevin McCoy will continue to assist Kevin Mooney with his transition and will support the CSC team, providing advice and assistance on strategic issues.

“It has been an honour to be part of building a world class shipbuilding team with the men and women of the Halifax Shipyard,” said Kevin McCoy. “Together, we have built the most modern facility in North America and this historic shipbuilding effort – by Canadians and for Canadians - continues to realize significant benefits in term of jobs, and purchases from a coast-to coast – to coast supply chain. The next generation of ships to replace Canada’s fleet of frigates is in good hands with Kevin Mooney.”

“My family and I are delighted to call Nova Scotia home and I appreciate the skill and support of the team at the Halifax Shipyard as we commit ourselves to provide the very best protection for those who bravely serve in Canada’s Navy,” said incoming President Kevin Mooney. “Our focus is on ensuring we meet the stringent requirements of the Navy for the new multi-purpose combat ships that will serve many diverse missions. As our economy recovers from the COVID 19 Pandemic, the National Shipbuilding Strategy will play a vital role in Canada’s economic recovery. A smooth transition from AOPS to the CSC program ensures sustained employment for skilled shipbuilders and suppliers. When we build in Canada we invest in Canadians.”

Ships for Canada at the Halifax Shipyard has already delivered over $3 billion in Canadian investments and new contracts related to the Canadian Surface Combatant ships continue to be awarded.